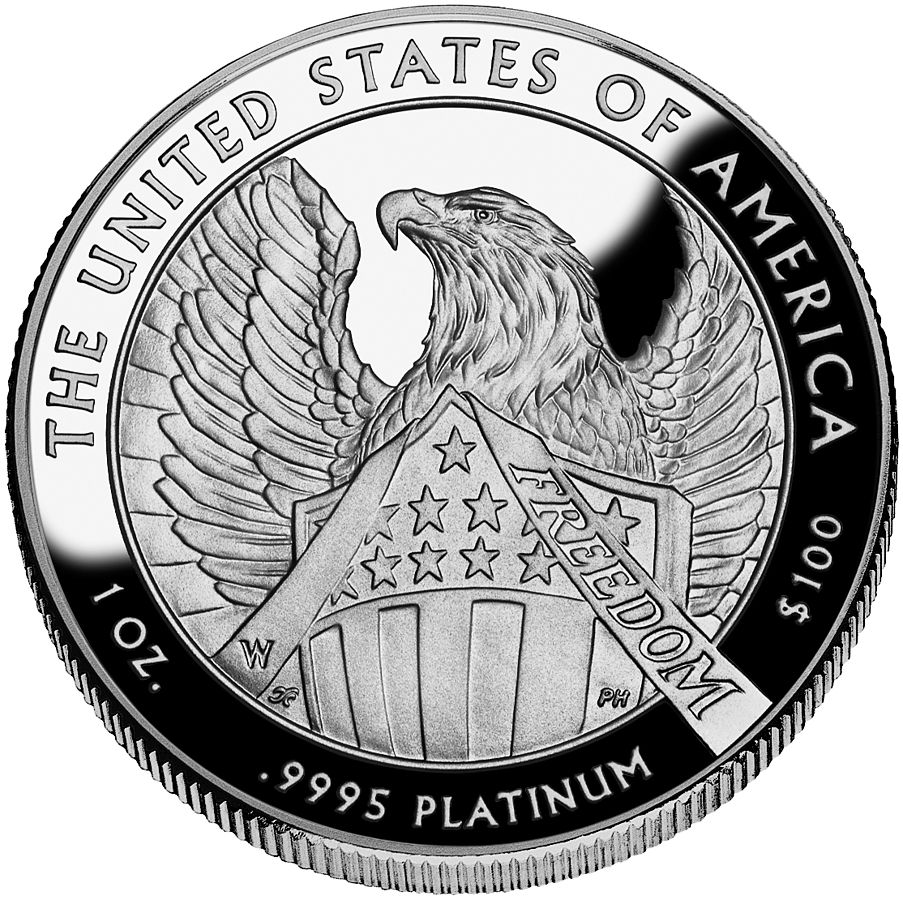 Silver is a good buy. Gold is always a good buy – even at ATH (much like Bitcoin really). But what about the other precious silver metal – isn’t it maybe a good time to buy Platinum?

Platinum is unpopular at the moment, that’s no secret.

Bearing in mind what I have just said – I’m going to drop in a quote:

In other words: go out and buy Platinum now. End of post. Goodbye. See you tomorrow.

Maybe a little more analysis is called for:

This is Platinum vs Gold over the last 21 years: (Platinum = light grey, Gold = yellow, Prices in USD)

It’s interesting to note that the price of Platinum is usually higher than that of Gold.

In fact there are only two periods on this chart when gold is worth more than platinum:

Right now is one of those times. Significantly: it’s the longer duration of the two price inversions and it’s also the greater magnitude one. At this very moment, the USD gap between Platinum and Gold is actually at the greatest it’s ever been in favour of Gold (at least in the last half century or so).

Prior to 1998 (the beginning of this chart) Gold and Platinum used to track fairly closely to one another in price. Unfortunately for Platinum, it fell prey to the market panic event of 2008 – greatly dropping in price and struggling to regain its reputation ever since.

I know that I’m normally a crypto blogger, but I’m not just a crypto blogger. I’ve been investing in both Gold and Platinum for far longer than I’ve been investing in crypto (to my own detriment! ?). It is also worth mentioning that I stopped buying shares in Gold producers several years ago, but I continue to buy shares in Platinum producers on a regular basis – take that to mean what you will.

Remember: I am a value investor who focuses on the long-term. I buy what is cheap now, and then I wait. And wait some more… I’m quite happy to take a loss over 5 years if it becomes a big profit after 10, or even 20 years. If this style of investing doesn’t suit you, then don’t listen to me. Go find someone else who specialises in shorter-term investments.

I’m typing this today because Platinum appears to be indicating two important things on the long-term chart:

I believe that chances of a platinum breakout are increasing by the day. Something has to happen when Platinum reaches the end of that triangle while simultaneously being at a major support level..

I can’t in any way guarantee that platinum will go up in price, but I believe that it will because:

For these and other reasons, I find it hard to believe that platinum will drop in price – a climb seems far more logical and likely. I expect a recovery (up to the gold price), followed by an over-recovery (gold price x 1.25 perhaps?) and then a normalisation phase (back to the gold price). I expect this process to begin very soon.

“Strange statement Bit Brain – how can you say that?”

Which credit card would you prefer?

Like I told you: you already know that Platinum is more valuable than gold – and so does the market!

Now off you go to do your own research and make your own decisions.

Yours in precious metals

Bit Brain – (so much more than just a crypto guy)