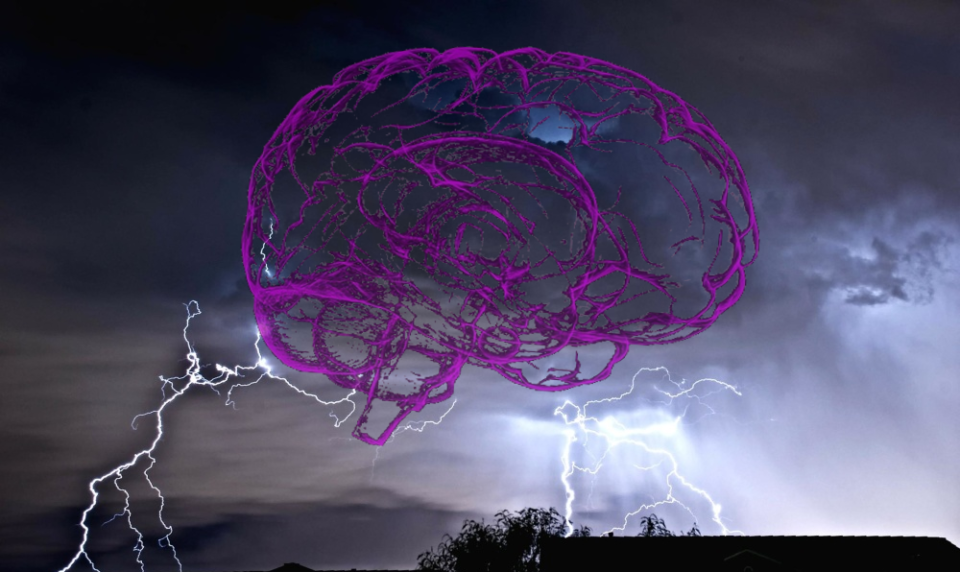 In “BTC analysis – 26 August” I updated my latest thoughts on Bitcoin’s medium-term movements. Since then a price reversal in the $9300s has forced a reassessment of that situation.

Previously I spoke of a bull flag. That flag was forming in a descending channel and was adhering to diagonal Fib levels as it did so, something like this:

But what appeared to be a series of higher lows caused me to reconsider and change the flag into a pennant, as seen in my BTC post last week:

Now things have changed again – or at least may be about to change.

The price movements of this last weekend may have altered the bull pennant into a more bearish converging triangle pattern.

At this stage we require a confirmation move, which we will get, one way or another.

The chart below shows the two main scenarios that we may now be dealing with.

In Scenario 1 BTC is forming a converging triangle with a near-horizontal base. Scenario 1 will be confirmed if price continues to rise to about $11000.

In Scenario 2 BTC is still in a descending channel. Scenario 2 will be confirmed if BTC ceases to rise well short of $11000 and then falls below $9300 for a sustained period (more than just a few hours).

If Scenario 1 is correct then it is most likely that BTC price will remain in the triangle until the final quarter of 2019, after which it will probably break downwards. We can see that a downwards break is more likely, because a flat-bottomed triangle is an indication that support is continually being tested. Eventually that support “runs out” (as buy orders are filled and traders decline to place new orders that high in a market which is turning bearish). In addition to that, most momentum indicators (such as the MACD, RSI or long-term MAs) will show that momentum is becoming/has become negative. Most telling of all is the volume, which is still steadily declining.

In the likely even that BTC does break out of this (unconfirmed) triangle in a downwards direction, the big question will be “How Low?”
Recent support lies in the high $7000s/low $8000s. That is enough to catch the dip, but don’t get a shock if it fails to hold there. If support breaks, then the next recent support level only lies at $5600 and below. I think that any dip that low will be very short lived. If you do see BTC that low then buy like crazy! Between the high $7000s and $5600 is another possible support level in the mid to low $6000s. This is the support level established in 2018, though its continued existence is uncertain because:

After the dip, we can expect a rapid recover and then a steady climb along the long-term base trendline for BTC – until the market turns properly bullish and hype sets in.

Scenario 2 is still reminiscent of a bull flag, which means that it precedes a swift increase in price after hitting the channel bottom. It is unlikely that price would then bounce up and down for yet another cycle within the channel, that would be too unusual.

Whatever happens, I am predicting a relatively bearish two or three months. I think we will see a decent sized dip soon. I have been waiting with Buy orders in the $8000s for a few weeks now. Depending on what happens next, I will consider shifting some or all of those orders a bit lower, and/or perhaps placing additional Buy orders at even lower prices.

I do not see the market really picking up before December 2019 at the earliest, but on the other hand, I’m predicting a stellar (not Lumens) 2020 for BTC and crypto in general! For now I will continue to stack little bits of BTC if I can afford it, AND ALTCOINS! There is blood on the streets, this is the time to accumulate alts!