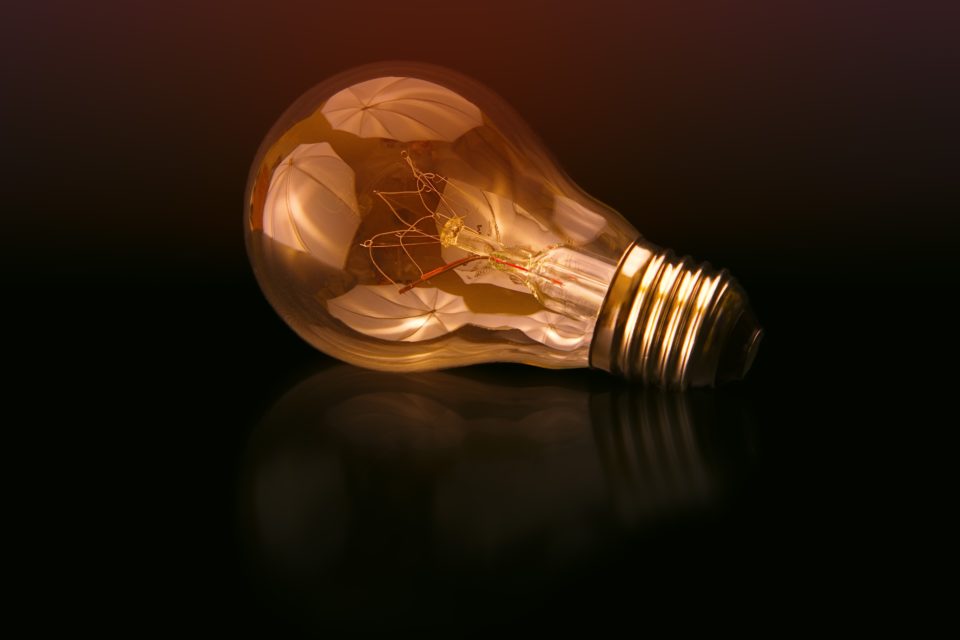 Please click the link to listen to the 29th episode of my weekly crypto podcast ‘Two Minute Crypto.’ These are intended to be short, single-topic ramblings on some aspect of the cryptosphere. Comments and critiques welcome.

Welcome to Two Minute Crypto, today I’d like to delve into one of the most positive consequences of blockchain and the coming age of crypto – the efficiencies it will bring to government services. We often hear that crypto will reduce the power of the state. I myself have spoken of this in a recent podcast. Without rehashing the whole episode, the main point was that the efficiencies that blockchain offer will inevitably lead to a reduction in the bloated bureaucracies that we currently find ourselves straddled with.

An immutable, independently verifiable and largely automated blockchain system will not require the kind of administrative layering common in today’s government departments. Therefore, in time, the current government apparatus will shrink.

However, while fewer people will be involved in the collection, management, recording, and allocation of state funds and services; the services themselves will be much more efficient. With the advent of blockchain technologies, the middle-men can and often will be removed. Wasteful and downright corrupt practices will be much easier to identify and far more difficult to justify.

In Australia for example, one of the world’s most prosperous and least corrupt nations, Federal bureaucrats eat up over 16% of all state funds collected on paying for themselves. The tax department alone numbers 20,000 and spends $163,000 per employee to collect those taxes. The average cost per employee in the department of health comes in at a whopping $222,000. These figures are actually slightly dated and were slated to rise by approximately 20% over the following three years.

There’s no doubt whatsoever, that the figure as a percentage of total revenues, is much, much, higher in many second-tier economies. Whole budgets magically fail to reach their intended target. Once it becomes obvious that many government departments and ministries simply exist to pay themselves, pressure will mount to address such now glaringly obvious waste.

Even if blockchain fails to deliver accelerated growth the cost savings on administration alone will mean that roads will improve, healthcare be better-funded, international aid won’t be quite so whittled away and politicians will see their many dubious perks uncovered and reduced.

Will such gains be universal and even across the globe? Well, no but if blockchain does become a global financial, production and commerce standard in the coming decades then the pendulum will only swing one way – towards smaller governments that are lean and of greater benefit to the people who put them there.

The long-term gloomy outlook for tyrants and tyrannical states is a topic for another day but even within such self-perpetuating systems, efficiencies would also likely emerge. If such governments chose to continue to steal from their people, it should be possible through blockchain analysis to build an international case against them. Choosing to not use blockchain at all, will, in all likelihood, not be an option – it would be akin to not connecting to the internet. Now, of course, the big bad authoritarian states may find a way to bully other jurisdictions into ignoring their actions, but lesser Tyrants will struggle to force such international leniency.

This is not to suggest a soon to be realized utopia – corruption will find a way and interest groups will find a means to protect themselves, but it may well be a lesser extent and that, in itself, will be a welcome change.

So, to conclude, smaller government -better services – one of the promises of blockchain.

Abercrombie And Fitch…Setting Up For A Short

Dollar Tree…Making Dollars Out Of $0.15

Binance Still Making Money Moves, But It’s Not Reflected In The Price