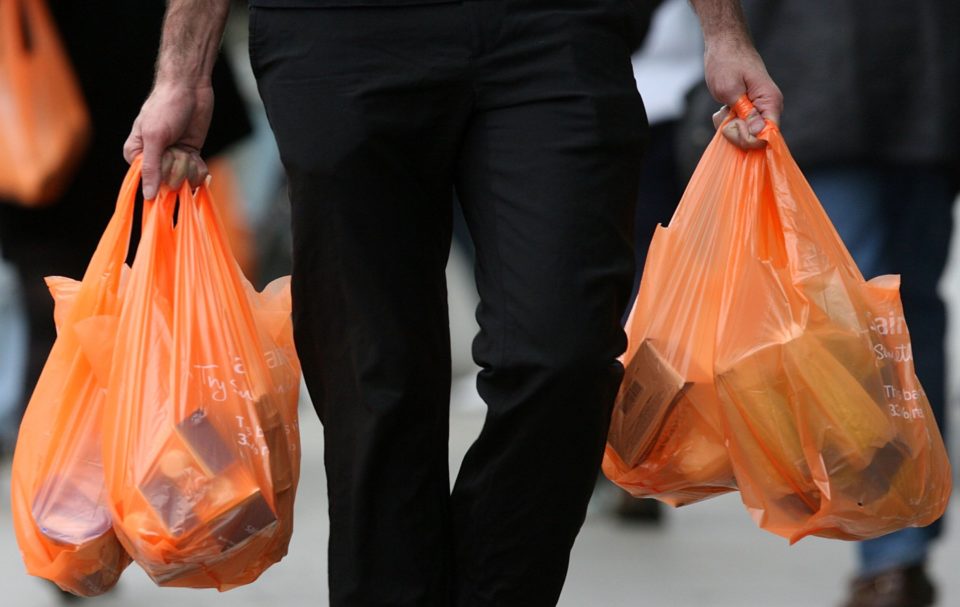 ·         In January, the global Alliance to End Plastic Waste, which includes petrochemical and packaging giants such as BASF, Braskem, DSM, ExxonMobil, Henkel, Procter & Gamble, Suez and Veolia, committed to invest EUR1.3bn over the next five years to find innovative solutions to recover and recycle plastics.

·         In Europe, of the 30% of plastic waste that got collected, only c. 31% actually was converted into new products as mechanical recycling only works for pure streams of plastic types (e.g. PET bottles).

·         Consequentially, different methods of chemical recycling have seen a rise in interest and investment as it has the potential to yield secondary materials with “virgin” properties and act as a “complementary option to established recycling and waste management processes“.

·         While chemical recycling is not new, the growing interest in high quality recycled plastic (in part due to the new higher targets for recycled plastics in packaging products) has led to a recent surge in announced pilot projects.

·         As described in the article, BASF’s ChemCycling collaboration project, for example, is aimed at discovering means to deal with plastic waste that is currently difficult to treat, particularly multi-layered plastic structures that combine various types of plastic. The company also has a reasonably small exposure to biodegradable plastics and bio-based plastics (mid-double-digit euro millions).

·         Currently, the majority of plastic waste goes to landfills and incineration – particularly since China’s import waste ban, which has also led to an increase of exports to other countries. However, some of these countries, including Thailand, Malaysia and Indonesia, have now all introduced new restrictions on waste imports as well, in order to deal with the new situation.

·         Should the volume of plastics going into recycling rather than landfills/ incineration be increased significantly over the next 5-10 years, McKinsey predicts that recycled plastics could represent a profit pool of up to USD55bn per year worldwide by 2030.

·         The German discounter grocery store Aldi has pledged to reduce packaging materials (not just plastics) by at least 15% across its entire range by 2025.

·         Additionally, it has announced that by 2025, all of its packaging, including plastic packaging, will be either “reusable, recyclable or compostable”.

·         As 90% of its product range is made up of private label products, the company “has the ability to influence how its products are sourced, produced and brought to shelves”.

·         Regarding recyclability of product packaging, Aldi scored solidly in the middle of the range of analysed supermarkets, with c. 76% of its packaging being widely recyclable (vs. highest-scorer Morrisons at 81% and lowest-scorer Lidl at 71%).

·         Almost all of the major supermarkets have signed up to the UK Plastics Pact (launched in April 2018) which aims to minimise plastic waste across the entire plastics value chain through a series of targets to be met by 2025.

ENJIN COIN: Possible one of the most bullish altcoins out there nowadays

Does The Guppy Work On Steem As Well???