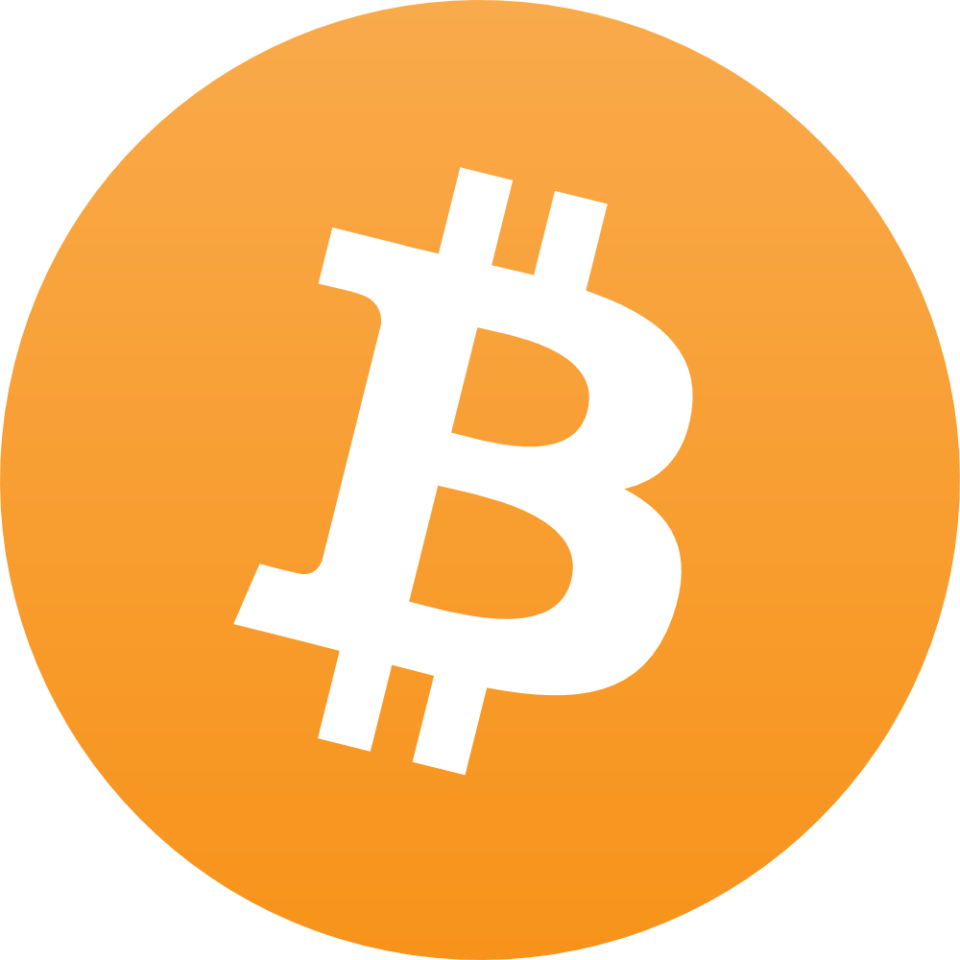 One has to wonder if Bitcoin is correlated to Facebook’s Libra coin.  After increasing more than 200% to nearly $14,000 in June/July timeframe after Facebook officially announced the Libra coin, Bitcoin’s price has dwindled after the government started raising concerns about Libra.  Maybe just a coincidence, maybe traders taking profits but one can’t deny the price action.

In recent weeks, the bulls tried to fend off the bears in an effort to protect the psychological whole round number of $10,000, but the bears brought in back up and finally won the battle a couple of days ago.

All is not lost…well sort of.  The chart suggests that there are no more unfilled buyers at the daily demand level at $9200, which has held up for many weeks.

So the next levels I’m watching are the major resistance/support level at $8000 which will coincides with 200 day moving average.  But the momentum will be downward at this time based on the 21 and 50 day moving average.   If price gets to this level and doesn’t hold, then there is no tell how low price will go.

It’s Crunch Time for the Price of Bitcoin!