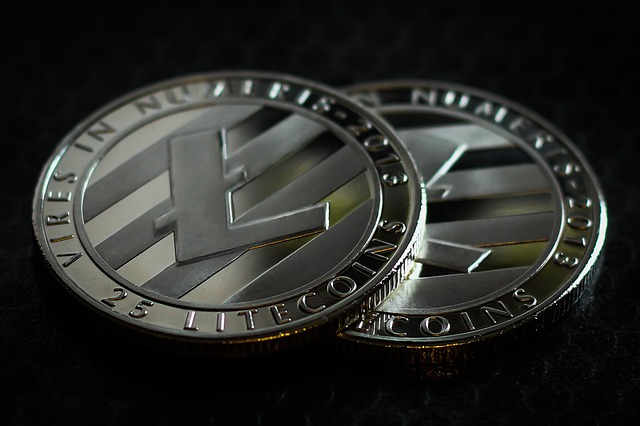 So litecoin is outperforming the other big caps in recent days and has made an aggressive push higher.  The move is getting a bit extended but that doesn’t mean it’s about to end.  So where can it go?

To be honest., I was hesitant to get long at 115 the other day because when I look at the weekly chart price looks a bit extended.  On the daily chart it looked fine though, well until now where it also looks extended.

The reason I say extended is because it has pulled far away from the 10 day moving average (blue line).  The thing is it can stay extended for some time.  I hate to chase and I won’t initiate a long at this moment, luckily I can hold what I already have for the long term and not FOMO since price could keep going.

I will say that buy side action being strong up into the halvening could  certainly be a thing since everyone talks about how that even it a bullish one…..self fulfilling prophecy maybe?