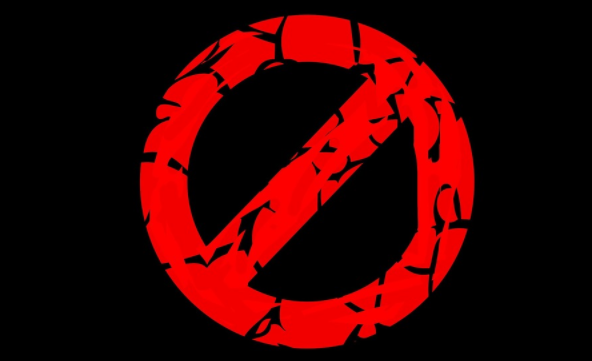 That is the title to a forbes article from a year ago that I posted about.  Wanted to revisit it as we have seen another year of growth in the crypto space.

I’ll revisit a couple items from the piece, but you are welcome to view the article yourself.

Read the full article here: We Need To Shut Bitcoin And All Other Cryptocurrencies Down

Seems the author’s biggest argument was in regard to this. Which is ironic because if he believes in Permissioned Blockchains then why do we need to shut all crypto down?

An except from the article…

The Problem with Permissionlessness

The problem with permissionless, public blockchains is that anybody can sign up as a miner – which means that there’s nothing stopping criminals from doing so.

Not all mining enterprises are criminal, of course. There are plenty of people building mining businesses that are perfectly on the level. But that being said, there are many different criminal pursuits that can leverage mining.

Tax evasion. Money laundering. Funding terrorism or other illegal activity not directly related to cryptocurrency. But the most nefarious of all criminal motivations: illicit cryptomining.

Why Illicit Cryptomining is So Devious

Infiltrating our computers and networks is dead simple – all it takes is one phishing victim, one visit to a malicious web page, or one person downloading a fake app from an app store, and bam! The hacker is inside.

Hackers follow this pattern when their goal is to steal something (in other words, ‘exfiltrate data’). As a result, cybersecurity vendors have been focusing on detecting and disrupting the steps in the Kill Chain.

Cryptomining, in contrast, breaks this mold. The software technically isn’t malware – after all, plenty of people mine cryptocurrency on purpose. There’s no need to find a valuable target, since any computer with processor cycles to spare will do.

And there’s nothing to exfiltrate. As long as the compromised computer can reach the Internet, the threat actors can cash in on their mining activity.

The most devious aspect of illicit cryptomining, however, is the fact that it can run undetected indefinitely. After all, nothing’s being stolen except excess processor cycles and a bit of electricity. In this world of far scarier threats, illicit cryptomining will always rank rather low on the list of priorities.

Until, of course, it brings your entire network to its knees.

So essentially his argument is illicit cryptomining is going to tax the overall network to the extent that it brings down the whole thing?

And that there is no way clear way to fight illicit cryptomining since it is not “exfiltrating” anything?

Don’t get me wrong – I understand the difference being described between your typical malware and illicit crypto mining.

However, the argument that illicit mining will rank low on the priorities list makes no sense. Because if he is indeed correct and it becomes an issue for the network – then it will become a priority! That is how human nature functions.

Furthermore, malware that looks to steal your info or take over your computer for non-crypto related things, has and always will be an issue. There are plenty of anti-virus softwares and firewalls and companies provided these solutions, but the occurrences still happen.

Thus, I feel like the a similar argument could be made in 1996 about the internet. Being that there is no way we can prevent malware from infecting machines to a 100% success rate.

A “Vibrant” crypto that may explode up in short!