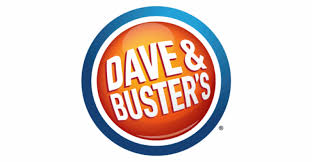 Shares of Dave & Buster’s Entertainment Inc. are down double digits due to first-quarter sales and profit that missed Wall Street expectations and forward guidance is lowered than expectations.

It’s all about the guidance and if the economy is actually slowing down, consumers will have less discretionary funds to spend at places like Dave and Busters.

So where is the stock price heading next, price is bouncing off of the weekly demand at $40.50 in the pre-market. Thus, the chart suggests price will at least pause at this level before moving higher/lower.

Not all beef is bad