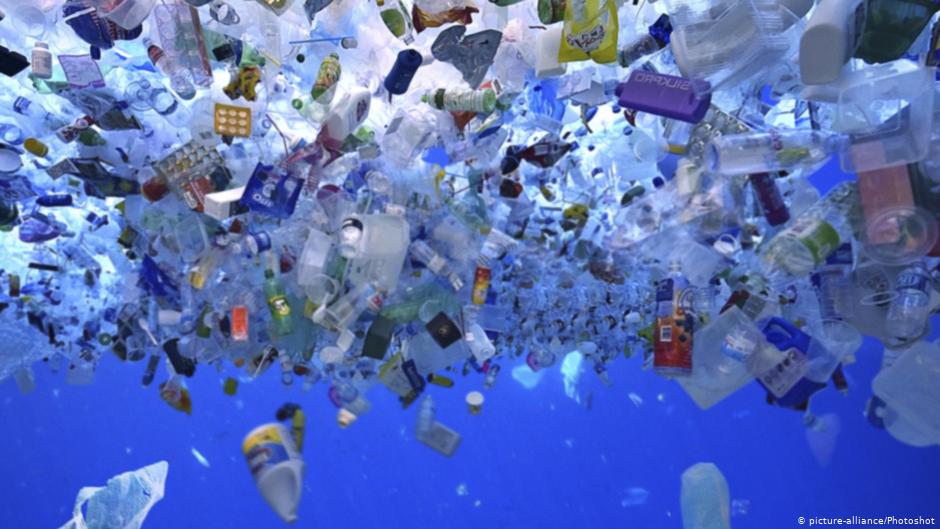 The Backlash to Plastic Has Oil Companies Worried (Bloomberg)

·         With the world increasingly shifting away from fossil fuels and towards renewable energy, oil companies have turned to plastics and other chemical assets to secure their future.

·         Notably, Saudi Aramco, the world’s biggest oil company, agreed to pay USD69.1bn for a majority stake in the Saudi Arabian chemical producer Sabic and has invested billions more to expand the production of chemicals globally. Similarly, China has invested more than USD100bn in crude-to-chemicals projects over the next five years.

·         However, the recent crackdown on plastic waste and increased emphasis on recycling and creating circular economies could cut petrochemical demand growth to c. 1,5%, one-third of its historical pace, according to a principal director at consulting firm Accenture.

·         According to a McKinsey & Co. report, more investment in waste recovery could see recycled resins replacing almost one third of virgin plastic by 2030 and 60% by 2050.

·         According to the UNEP, currently only 9% of the nine billion tons of plastic the world has ever produced has been recycled, with the majority of it ending up in landfills or in the environment – something that clearly bolsters the demand for virgin plastics.

·         It is hard to say how quickly the recycling rates of individual countries will increase following the surge of awareness around the global plastics issue (particularly as estimating what percentage of plastic waste is currently recycled on a country-by-country basis is difficult, with reported rates varying widely and often out of date).

·         However, with the attention of the media, public, and policy makers alike focused on plastic packaging, it is easy to forget that about 261m+ tonnes of plastic per year are used in other sectors such as building and construction, transportation, textiles etc.- i.e. verticals that will arguably not see a sustained slowdown in demand.

·         Nonetheless, plastic packaging is by far the largest vertical in terms of annual plastic production (2015, c. 146m tonnes) and annual waste production (2015, c. 141m tonnes!), and if the current crackdown continues, it is likely to leave a growing dent in the demand for virgin plastics. The big question is how quickly this dent will grow…