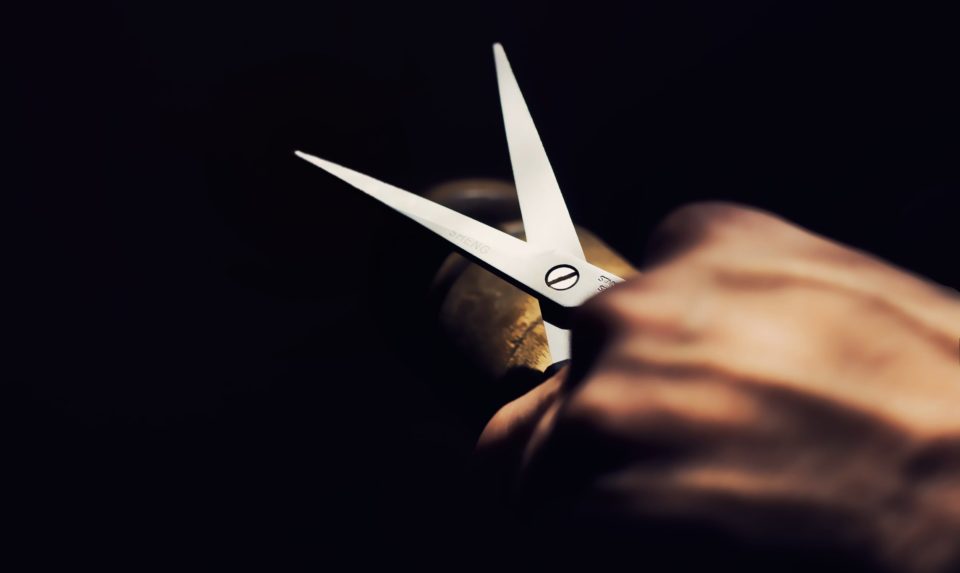 It’s been many moons since my last “Crypto Snippets” post, in fact my last one was 10 months ago. Looking through that old post, it’s amusing to see that I started it off by complaining that Ethereum had still not switched to PoS. ? If I had only known…

A “Crypto Snippets” post is a multiple mini-discussion post centred on lots of little topics as opposed to one main one. Here we go:

I wrote about Tether last Friday, mentioning the problems with it and BitFinex. Since then I have seen much debate and uncertainty on online forums: people defending Tether and rumours that everything was fine. Today I want to say that everything is most definitely notfine. The best known stablecoin, which derives its value from the USD by which it is backed, has finally admitted to only backing 74% of its coins with USD.

Statements like this by Tether lawyers make the hairs on the back of my neck stand on end:

“The Attorney General appears to believe that Tether must hold $1 in cash fiat currency for every dollar of tether. These allegations are wrong on multiple levels.” ~ https://www.coindesk.com/tether-lawyer-confirms-stablecoin-74-percent-backed-by-cash-and-equivalents

If that doesn’t remind you of fiat currencies, then what does?

As I keep telling you, I’ve never held any crypto value in a stablecoin and I never intend to (barring some sort of emergency). What kind of a cryptocurrency investor places money in a fiat backed coin anyway? What kind of backing does fiat provide – when fiat itself is unbacked? What’s the point of backing $1 with only $0.74?

I tell you again: stablecoins are completely unnecessary in the cryptoverse and are not the creations of honest people with good intentions for the crypto industry. Instead they are fiat-on-a-blockchain.

I will continue to avoid Tether, BitFinex and any other fiat backed stablecoin for that matter.

No, I’m not really keen on gold-backed coins either.

Speaking of fiat-on-a-blockchain, I don’t have to say much about Ripple today because I said it all a mere two days ago.

But like with Tether, I have still seen people in denial of the Ripple facts. Yes I know it has some positive news going for it too, but let me remind you of a few Ripple facts: There are about 10 times more XRP base units in existence than what there are USD base units. The Ripple organisation owns about 60% of all XRP (this is what we call “centralised” to those Ripple supporters who still seem to be in denial of that fact.). As I clearly wrote in my long Ripple series: Institutional Ripple customers are NOT going to be buying your puny XRP holdings from you on Binance when they could get them from Ripple at a better rate – a fact which I have seen hotly contested. For those who may still be in denial:

Here is Ripple bragging about what its (possibly illegal) never-ending-ICO made in the last quarter:

That picture comes directly from Ripple itself at https://ripple.com/insights/q1-2019-xrp-markets-report/ – feel free to read the rest of the report there.

Remember that Ripple gets 1 Billion XRP  unlocked from escrow every month – to use as it sees fit. While much gets locked back into the Ripple vaults, this is what it is selling to realise those “Q1 Profits”. They unlocked their latest batch today:

I would LOVE for an XRPArmy fan to tell me how they see their token value growing steadily taking into account that:

Yeah, I know. So my title isn’t very accurate today – sue me.

The Nasdaq has just completed an inverted head and shoulders – a pattern which I first identified forming some weeks back.

An Inverted Head and Shoulders is a bullish reversal pattern. It signifies that the medium-term downtrend which the Nasdaq has been in since June 2018 may have finally come to an end. Expect an imminent bullish breakout and a large volume increase.

Not cryptos either – got it.

Gold remains fairly predictable. It seems to be happily bobbing along in its tapering triangle for now. The flat-topped triangle is a bullish one and I expect to see Gold break out in late 2019 or perhaps in Q2 of 2020 if the 2019 breakout is rejected.

Silver is a tricky call with some rather complex charts. To figure out what silver is up to I have to keep revising my charts. Silver did break through the support level as discussed in “Silver – breaking local support” last month. However, it still has other support levels below it. What remains to be seen now is which level it will finally turn at.

In addition to the long-term support level originating in late 2015, Silver also has a downward sloping support level as of May 2017. This level  has been breached twice already, but does appear to offer some resistance. It may be enough to halt the drop of Silver price before it reaches the major support level about $0.50 lower.

But there is another even shorter-term support level that has only come into play from the start of 2019. Silver has not broken this short-term support, despite bouncing off it at a rate of about once a month. Silver is now in a small converging triangle, which may be interpreted as a bull pennant, but which may also be just another triangle in a long series of triangles.

Looking further ahead I expect Silver to follow its general curved trend and to bottom in late 2019 or the first half of 2020. After that I expect steadily increasing growth (as shown below).

I’m still waiting for confirmation of whether this is a breakout or not. The longer platinum can remain at current prices, the greater the chance becomes that this is a bullish breakout. Ideally I’d like to see a large price increase which would also be positive confirmation.

Zooming in we can see the attempted breakout and what might also be the formation of a small bull pennant. I remind you that Platinum is incredibly undervalued vs Gold and Palladium at this time, not to mention against its own norms. I expect a large price rise sooner rather than later.

It’s probably worth mentioning that I had a chance to buy more Platinum stocks today, but declined in favour of some extremely risky stocks in the electronics industry. By not buying Platinum I virtually assured that it will now rise in price…

And the Leaders Continue to Lead $LTC $EOS