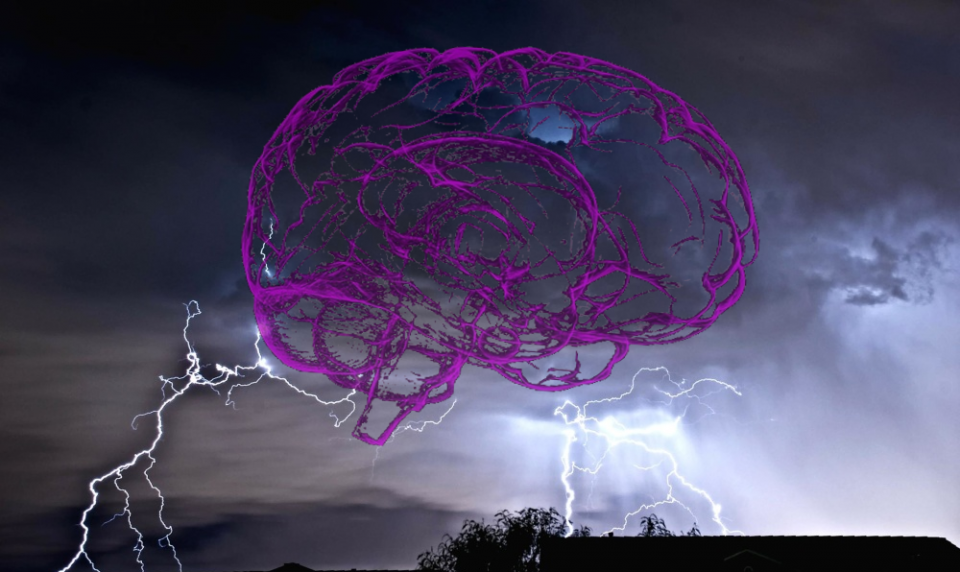 I can’t breathe, because of the weight which presses down upon me. That weight has a name: racial inequality.

I can’t breathe = a black problem.

It’s all just SO EASY!

And, as usual, EVERYONE plays the game! Right wingers denounce the mad crowds and their violent ways. Left wingers denounce racist whites and their privilege. Instagram goes into a frenzy as liberal whites hurriedly change their profile pics into black squares – fearing that they may otherwise be labelled “racist”.

Because any RATIONAL human being, regardless of whether they are black, white, hispanic, asian or tattooed blue from head to toe, will KNOW that skin colour is NOT the issue here!

Any RATIONAL human being knows full well that governments always seek to divide and conquer, it’s how they maintain control

Any RATIONAL human being knows that if the authorities can succeed in turning the George Floyd issue purely into a race one, then they will have won.

Because once an issue becomes a race issue, the population automatically becomes split. It splits along lines that people have no say in, involuntary lines determined at birth. Lines drawn solely by the melanin pigment in our skins.

The rational person knows that the authorities are trying to split us along lines determined by how much natural UV radiation our ancestors were exposed to.

That is beyond insane.

So instead of taking the easy path, LOOK what is really happening, THINK for yourselves – and above all – don’t believe a damn thing that the mass media tells you!

Because the reality is that almost everybody is upset that George Floyd was killed. And the reality is not that this was “white on black” violence, this was a clear cut case of GOVERNMENT forcing it’s blighted will upon the COMMON MAN.

Ask yourself why this is happening ALL AROUND THE WORLD.
In societies with very different demographics to that of the US.
In societies that are far more homogeneous.

And everywhere that it happens, you can be sure that the government will try to turn it into a race issue, to deflect blame, to do ANYTHING to draw attention away from the fact that THEY are the ones doing the oppressing, that they are oppressing ALL their common citizens!

Race issues DO exist, all over the world. That should never be disputed, nor should it be ignored. But the common governmental approach to these is the same as we see now: play the citizens off against one another.

Ladies and gentlemen, as long as we do that, we can NEVER go forward!

To go forward we have to look AHEAD, not BEHIND! We have to look to a future where the playing field is fair and where the amount of melanin in your skin is inconsequential.

I was born into a region of massive racial inequality. I have experienced first-hand how trying to right injustices of the past by committing injustices in the present will assure injustices in the future. For decades I have seen other races discriminated against as well as experienced discrimination against my own race, discrimination which has affected and continues to affect me personally. I can not afford to focus on that, that will only makes things worse. That will be me playing the game which they want me to play.

For those who may not know: a future like that begins by decentralising power. It begins with introducing a system of governance by direct democracy, a system in which we make decisions for ourselves and in which corrupt politicians play no role. But before all of that, it starts with us taking away government’s main source of power: their money. And THAT we do by adopting and promoting the use of decentralised cryptocurrencies such as Bitcoin.

The Sunday Crypto Recap – Down the Rabbit Hole 84

EOS is Pausing before the Run to $20+