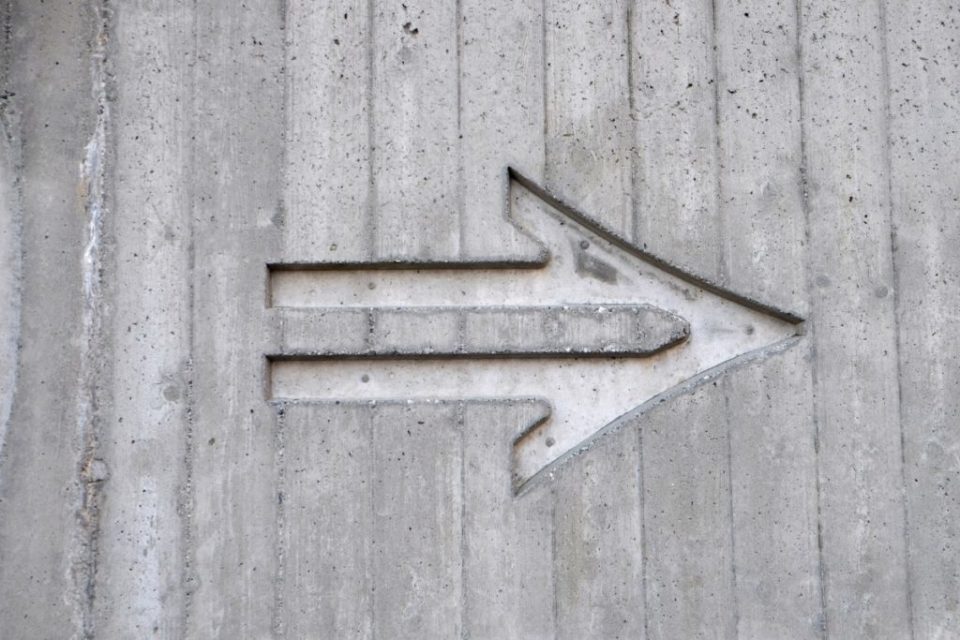 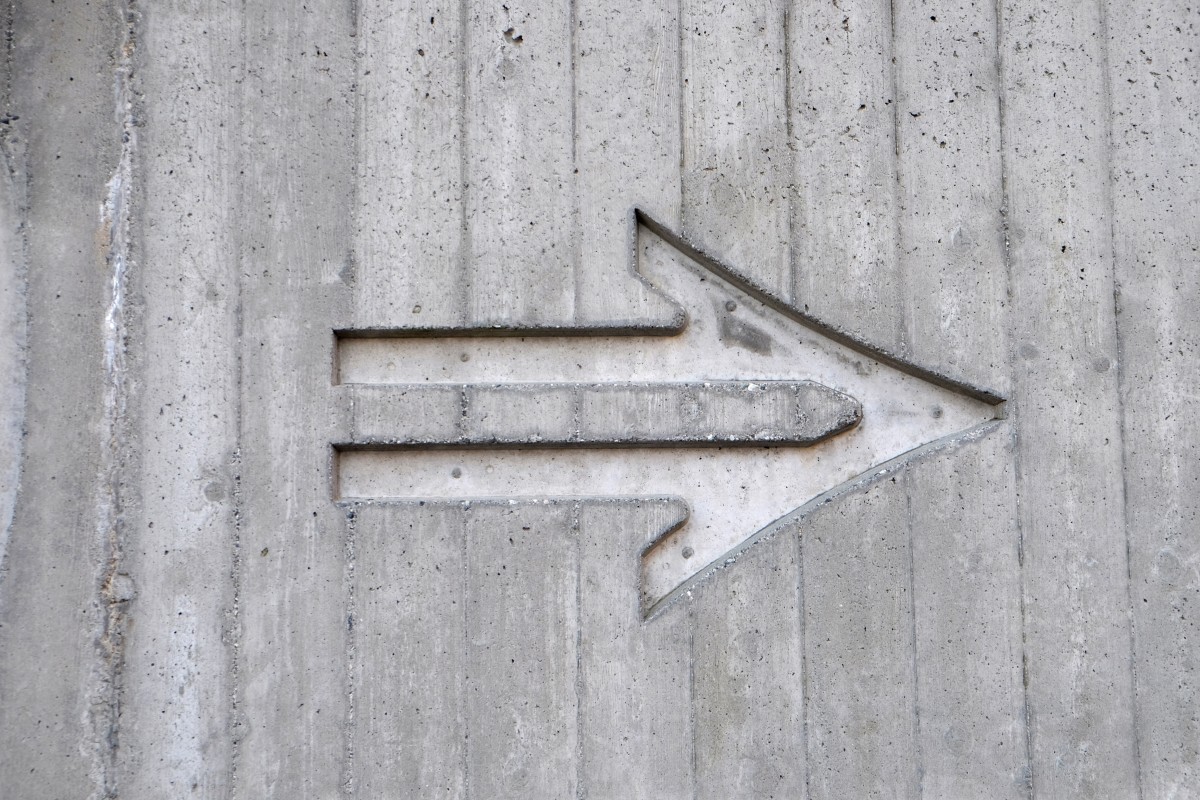 The price of BTC is driven by market sentiment.

That’s not the word on the street, that’s just a reminder of the basics of how markets work.

Word on the street is that BTC will move sideways during 2019.

How do I know this?

Metadata. For those who may be unsure of exactly what “metadata” means:

“Data that describes other data, serving as an informative label.”

You could think of me as a human data filter. Every day I siphon new crypto knowledge in, I process it, and then I spit out the results.

I’ve been siphoning up rather a lot of opinions about BTC price movements for 2019 (and by extension all crypto) lately, it seems to be a popular topic of speculation. Obviously there are a variety of opinions ranging from ludicrously positive to ludicrously negative. This is where the metadata comes in.

By averaging all the opinions, getting the mean opinion and listening to the arguments; I have determined that the market believes that 2019 is the year of going sideways.

Now refer back to the first sentence of this post.

The market must move sideways if that is what people expect. That expectation is extremely powerful. As a 2018 study found (I didn’t like the study – but that’s irrelevant): the main reason that stable coins like Tether (USDT) stay pegged at a value of 1 USD is because people expect them to stay pegged at a value of 1 USD. As soon as they dip below 1 USD then people think “cheap Tether!” and buy it back up to a price of 1 USD. If it becomes more expensive then people stop buying it and wait for it to drop back to 1 USD. The backing of Tether with currency reserves and any other measures for regulating its price were found to be secondary to expectations.

So BTC will move sideways – almost certainly (this is crypto after all).

BUT, I think it is highly unlikely that it will remain that way for the rest of 2019. Without repeating a previous post, I feel that BTC will increase in price in Q2. I think that this will come about after BTC has consolidated for two or three months – enough time to build investor confidence so that people start re-buying, as well as enough time for investors to see that the 2018 bears are truly gone.

I describe my ideas in a little more depth in this post, where I try to make more accurate future predictions. (Read it if you haven’t already, it’s very good and I don’t write these things for my health you know!) The method I used in that post (which I believe in rather strongly) indicates that the bulls will return in Q3. I was looking at someone else’s BTC article earlier today, it was also about when the bulls might return. I checked their methods and ran my own numbers on their charts – arriving at a time of late Q2/early Q3.

I think that this is realistic. I think that the sideways believers will accept this and (more importantly) also adapt their thinking to this after a few months of going sideways.

This is why I say “yes” they are right about it going sideways, but “no” it will not be for the whole of 2019.

If I think this way and am capable of reading the market, then I am certainly not the only one. There are other far older, far more experienced and far richer traders out there. the whales of crypto. They might not be as naturally brilliant as what I am, but they definitely have the knowledge of how market mentality works and how people can be manipulated.

They will also be watching for the metadata of how people are thinking. They may even be trying to influence that thinking or at least paying other people to monitor it closely.

They know that they have the power to dip the market when it isn’t expected, or perhaps boost it a little. In addition to profiting by catching the market off-guard, they may well decide to manipulate it along much grander lines – for instance: going long on BTC while everyone else is still shouting “sideways”, boosting the price and then taking large profits. Then as everyone else sees the price increase with good steady volume, they too go long, only to see the market crash as the manipulative whales have now shorted it. Such is the nature of a largely unregulated market (and then people want to know why I just HOLD through it all!)

Anyway, that’s what I wanted to share with you today. General sentiment = sideways.

Let’s see how this plays out. Let’s see how close I get with my “Bulls return in late Q2/early Q3” prediction.

What do you think? Please leave a comment if you have an opinion on this.

The Death of ICOs?

ScaredyCatGuide to Bitcoin and Other Cryptocurrency – Part 1 – Bitcoin Introduction