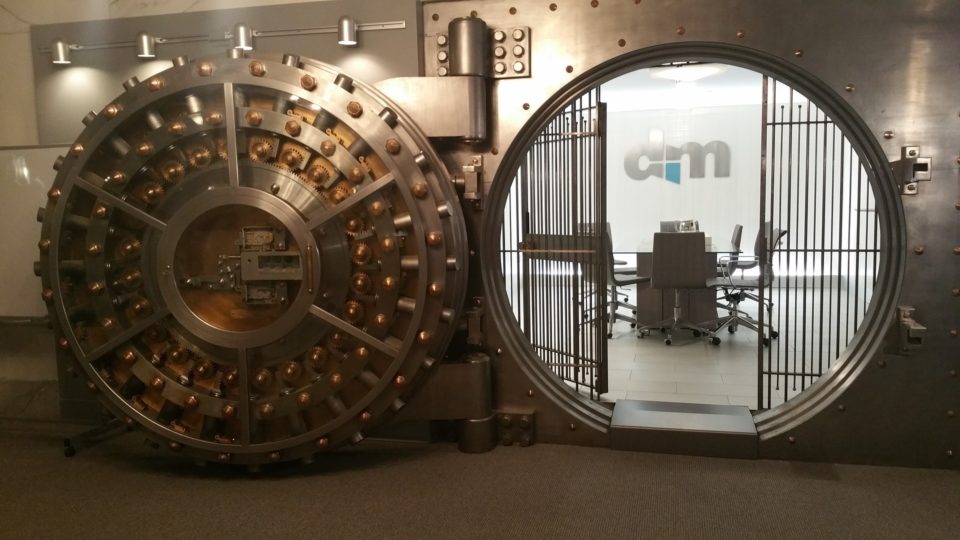 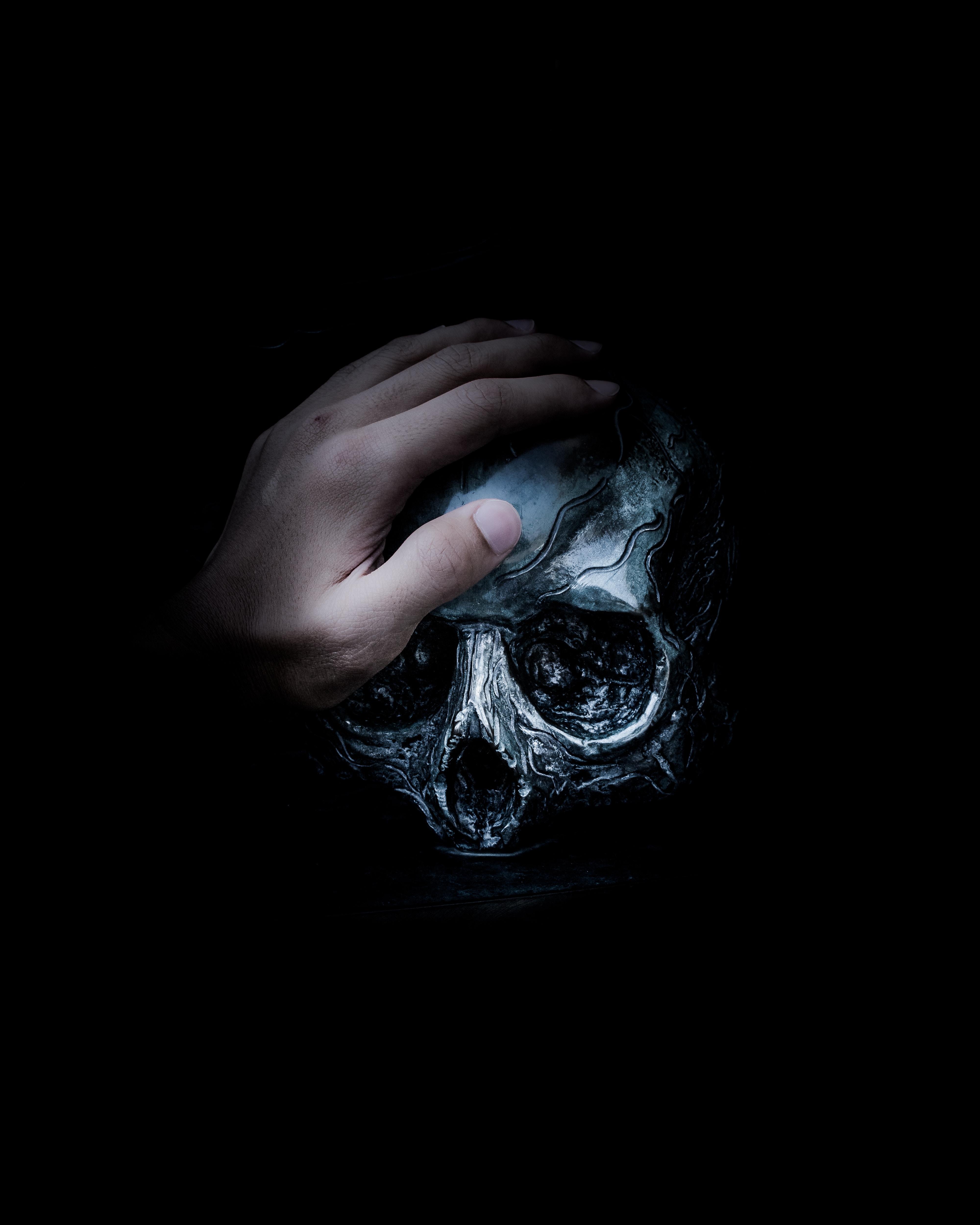 Take care to sell your horse before he dies. The art of life is passing losses on.

Entertaining quote aside, the Death of ICOs has been somewhat over-played.  Do I currently invest in ICOs? Absolutely not (aside from Trybe which is a special case with an actual product – us). Do I spend hours searching for the next great ICO? Nope. Have I  done so in the past – yes and yes. Am I generally out of the market for ICOs of any make shape or form? Yes, for now.

At this moment in time, most ICOs are basically akin to throwing your funds away. The returns just aren’t there. The scam rate is too high, development too slow, the regulatory framework too uncertain and the low-hanging fruit already taken.

None of this means the revolutionary funding opportunities offered by ICOs are dead and gone.  It simply means that the current model will need to be improved for a return of investor interest. Now think on it, will start-ups the world over simply abandon this form of capital raising? Sure, most will but others will seek to’ reform’ the current ICO model and address its key weaknesses.

To be clear, I’m not talking about Security Token Offerings or STOs. In fact, I believe most first wave STOs will utterly fail to deliver long-term returns to retail investors but that’s a whole other post. Even if certain jurisdictions label all ICOs as securities going forward other jurisdictions are likely to formulate more nuanced judgments allowing ICOs a place in the market.

Irrespective of the debated legal distinctions between “securities” and “utility tokens,” sales of these digital assets have already proven to be an effective way to bootstrap the development of decentralized networks and the decentralized applications (dapps) that thrive within them.

A BluePrint for Reforming the Crypto Token Market

Reforms That  May Resurrect Investor Interest in ICO’s

Initial coin offerings will return to the stage when quite simple changes are made. First and foremost – stepped access to invested capital. At the moment its an all or nothing investment with ICOs; you pays yer money and hope the team doesn’t simply run away with your funds or grind to a halt at some point in the future. Once in, you relinquish all control. However, what if your investment was drip fed to the developers through the deployment of a smart contract, if and only if, they hit certain pre-defined milestones. As such, your funds would layer into the project as it met it’s goals or simply be proportionally returned to you should the project cease to make any progress.  This, after all, is the very promise of smart contracts – that they partially automate the process of contract business in a trustless fashion.

If automation through oracles etc. isn’t favoured, then a model utilizing stakeholder voting could also be effective. Within this system, token holders would periodically vote on the project’s progress with funds only being released after stakeholder majority approval. Obviously,  the outcome of the vote would be subject to the whims of larger stakeholders and therefore, in my opinion, less optimal than a smart contract system. Perhaps a hybrid of the two will emerge – where small portions of funding are released through smart contract executions while major fund allocations would need stake-holder approval.

Another key reform and one that’s already underway is the lowering of start-up fund targets. As projects focus on raising much more limited initial funds the possibility of substantial returns for early investors returns. A leaner start-up model also improves the likelihood of an ICO delivering on its promise as the honeypot return for founders lies in the success of the project rather than the initial funding round itself.

Removing multiple early-bird fundraising rounds will also be a significant piece of the reborn ICO puzzle. How often have we all felt the sting of the launch and the subsequent price tanks due to early investors dumping their tokens acquired at vastly lower prices comparative to later retail investors?  Where there are early funding rounds – a clear declaration of the amounts and vesting periods will be a baseline for retail investor interest.

Obviously, each jurisdiction will come to its own conclusions in regards to how to regulate ICOs but the US, the EU, China, and Japan will probably set the global agenda. As each nation or political body settles on a set of laws regarding ICOs it will be easier to judge the wisdom of investing in a particular project. However, such clarity is likely years away and savvy ICOs may still successfully launch as long as they fundraise in more permissive jurisdictions such as Switzerland, Singapore, and Malta.

STO’s though likely the next ‘big thing‘ in fundraising initiatives will not in and of themselves eradicate ICOs. They might, however, prompt the kind of reform that may return ICOs to some prominence in years to come. Of course, the frenzy of 2017 is unlikely to be repeated but a more measured form of ICO may indeed make a return. Should that come to pass, I may again delve in the magical mystery tour of the ‘ICO’. At a complete guess, the end of 2019 may see the gentle return of ICOs that meet with interest and that may offer investor value.

What do you think? As always looking forward to your comments and critiques.

For a dive into US fundraising laws from IPOs to ICOs I highly recommend this podcast.

Word on the street is…

When last did you look at Oyster Protocol?

The Sunday Crypto Recap – Down the Rabbit Hole 72