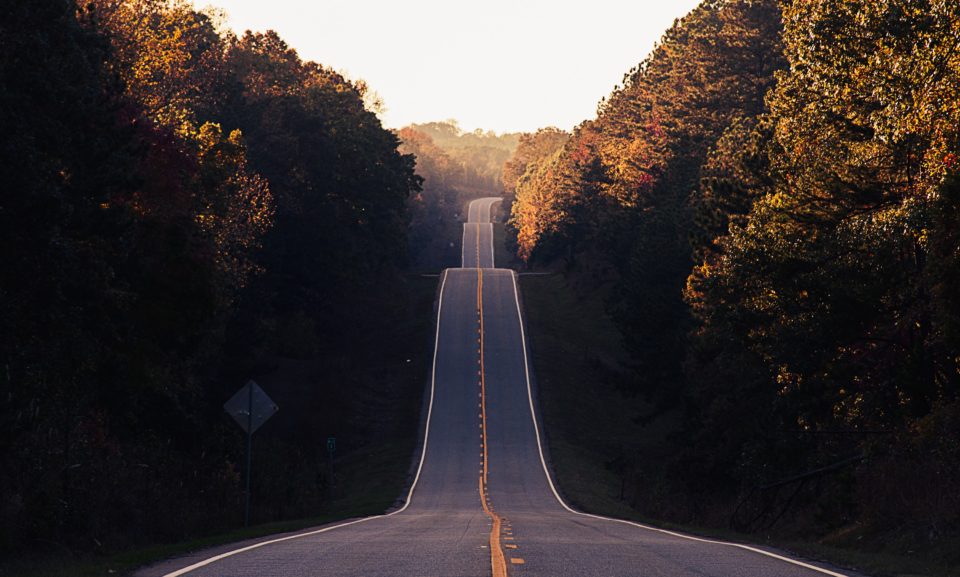 Crypto is an exciting market and offers a host of opportunities to the ‘engaged’ investor. However, the space does exhibit its own peculiarities, some of which complicate the process of successfully investing in the asset class.

There are over-arching investment rules and there are those that apply more specifically to crypto. Research is an example of a shared investment process across all assets classes. However, there is one area where blockchain diverges somewhat from other assets – timelines.

Crypto is replete with glossy websites sporting detailed timelines, with a neat line of progress highlighting all that we have to look forward to in the coming quarters and years.

They are guidelines only. All those shiny development points/partnerships/roll-outs etc. are conceptual in nature and the only thing you can take for granted is that as a rule: they will be missed, over-promised and under-delivered. Generally, there’s absolutely no point asking the Telegram admins about roadmap deadlines because they know about as much as you do.

Crypto projects are essentially software start-ups. As such, they face a number of specific challenges.

a) Software development – the broad strokes of a blockchain may indeed flow quickly but as with most things – the devil is in the details. As blockchain involves the storing and transacting of value such details inevitably slow down development even if the team has the necessary talent to deliver on their promises.
The last leg of software development is the most demanding as any bug can undo the whole network. This partially explains why most projects seem close to hitting roadmap release but just don’t quite get there …again and again and again.

The more decentralized the chain the longer any developments are likely to take. This complicates investor project assessment as centralized coins can seem to be pulling ahead of their more distributed brethren when, in fact, it is only their limitations that allow the appearance of progress.

b) Partnerships – a blockchain in a vacuum is hardly a revenue generator – partnerships and many of them are required in order to generate network effects and revenue streams. Such deals almost always take longer than expected. Remember an announcement of a partnership does not a partnership make -it is only the first step in a long and often winding road.

c) Regulatory hurdles – blockchains cross borders and often have global reach with that come a host of regulatory issues that need to be addressed. Given the lack of clarity re blockchain regulations in most jurisdictions – substantial delays are all but inevitable.

I use the following sliding scale when assessing project promises and roadmaps:

Decentralized projects such as BTC and ETH add 2 to 3 years to any proposed change or improvement.

Semi-decentralized projects such as EOS add 1 year to any ‘official’ roll-out.

Centralized projects such as Ripple add 6 months to any timeline.

Of course, even these adjusted timelines will often end up being entirely too optimistic but it should help make more ‘realistic’ investment decisions.

Examples of how an adjusted time preference might help you as an investor:

Buying Ethereum because it is set to scale in 6 months seems a lot less attractive if you change that to 2 to 3 years. ETH is substantially decentralized – changes cannot be pushed through – delay, debate, and slow implementation are to be expected and planned for. In practical terms, this has led me to hold off on accumulating ETH (aside from small-dollar cost average purchases) until it retraces substantially – a retracement which seems likely as investors lose patience with the slow pace of development.

Assessing the value proposition of Bitcoin with the underlying understanding of its inherently slow development precisely because it is actually decentralized takes the gloss off a lot of centralized, corporate-driven pseudo-cryptos like XRP. The realization that BTC changes very slowly and is designed to do so makes it a lot easier to hold over the long-term as your expectations for change now more closely match the asset itself. BTC has done a much better job of communicating its decentralized nature in comparison to ETH – likely leading to far less disillusionment with its inherently slow pace of development.

Realizing the even a 4 billion dollar war-chest and a team of over 100 developers doesn’t result in met deadlines could have saved you a lot of money as was the case with EOS. After months of hype on June 1st, they announced Voice – which it soon emerged couldn’t be deployed until the rollout of a network upgrade – that upgrade being scheduled for the end of September (at the earliest).

Effectively, they held an event the central showcase of which won’t go live until the end of the year – if everything goes to plan. This information was slow in coming resulting in a long slow bleed-out of EOS value.

In summary, roadmaps and project promises are guidelines – almost always too optimistic in terms of both delivery and effect – invest with these dual realities in mind.