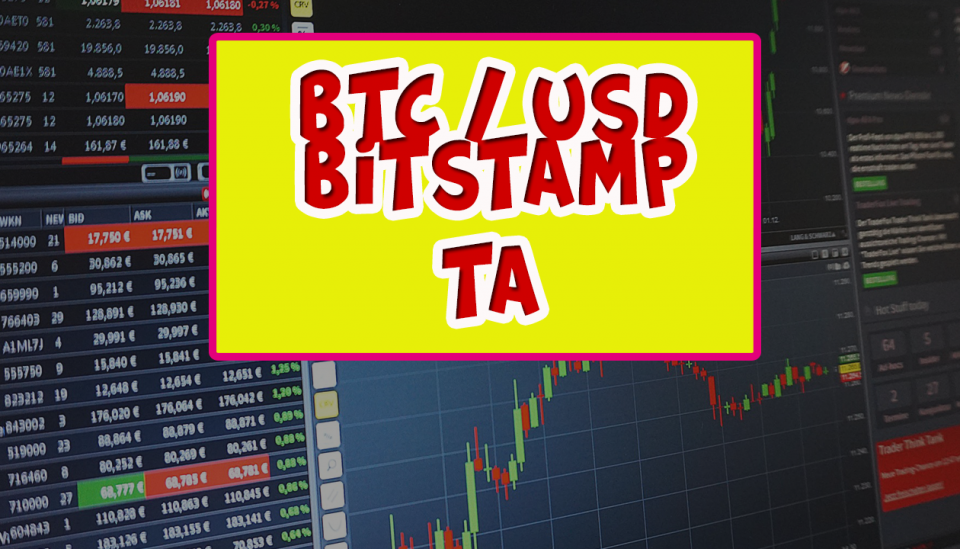 BTC seen from the temporality of 1W we can see how the price since 2012 came marking a long diagonal with support function, this diagonal we see indicated in the chart above by the long diagonal purple, this trend support was broken during the month of November 2018 causing a rapid fall towards the area of demand located in the 3170, where the candle structure formed a double floor that pushed the price strongly towards the resistance located at 11500, thus coinciding with the test now as resistance of the long purple diagonal, if this was a pullback confirmation, the price should continue to fall.

It is also important to consider the possibility of an ascending wedge in formation that I have delimited by means of the 2 red diagonals, this scenario gives us a perspective where the price could move slowly up marking new minimums during the movement until reaching the resistance of the figure, where depending on the inclination, this could be in around 100,000.

BTC seen from the same temporality but closer to the current movement, we can see how the current candle has managed to have a strong momentum after reaching 7300 thus staying within the price range of 7544 – 8787 (marked with the horizontal orange), this is a high-risk price range because if the price fails to close above 8787, we could continue with the retreat to 6000 where we have a strong support located at 6132,

in the graph I have indicated the diagonals of fall in pink as a reference for a next impulse, to go in search of the high range located in the 11574, the price should close above the diagonal pink and the horizontal located in the 9510,

otherwise the price would be strongly pushed down by the major diagonal, indicated in the graph by the diagonal dark blue, remember that the range of the 9510 – 11574 was previously broken, therefore, the 9510 also becomes a strong resistance of the bears.

Is Bitcoin Still in a Bear Market? Analysis and Answering Questions