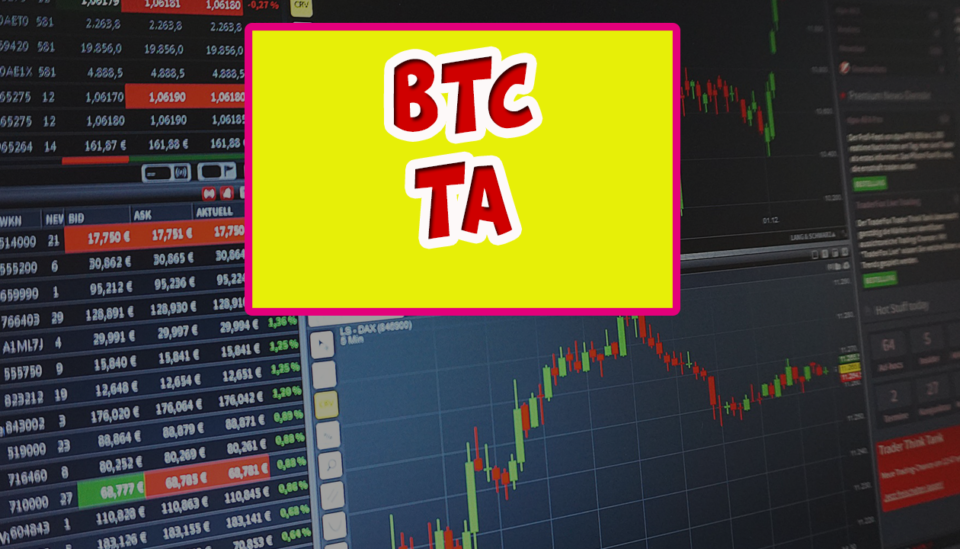 BTC seen from the temporality of 4H we can see how the current structure of candles carries an excellent count of a distribution scheme, accepting this premise, the current bullish movement should be the failed rally, this has to be confirmed even with a closure below the support located at 8200 and a subsequent test as resistance, in the chart I have drawn the possible trajectory that the price should follow in the process.

BTC seen from the temporality of 1D we can see how the previous wing that has made the closing above the resistance has done with very little volume, see that does not convince me to go into lengths, I have the impression of being a trap for bulls, the current wing would have to give us more information about it, but at the moment does not seem a safe break.

BTC seen from the time of 1W we can see how the previous bass sail has marked an LL with respect to its closest minimum, when this happens this is almost always a sign of new lows, the current sail still lacks a 3D candle to finish session, so we can still collect more data to indicate the price movement in the coming days.

Finally I made this chart in 4H where we can see how the price has touched for the third time the diagonal that has been working as S / R FLIP during this structure of candles, I have also drawn the pattern of candles that has formed the movement, first on the right side when the trend was bullish the price was forming HL higher and higher, While the highs were losing strength thus producing a symmetrical triangle that has ended with a break up towards the $9000 rise, on the left side we see the opposite, the minimums have held on the same support for three times, while the highs are increasingly higher, this type of pattern I have seen them define themselves down after their third touch on the same resistance diagonally.

In conclusion, while we do not have a strong entry of volume above 8200, it is very possible that the price will fall again below the support and test it as resistance giving short entries, for the moment, it is advisable to wait for a confirmation, the $8200 is a key horizontal during this process, we must be very attentive.