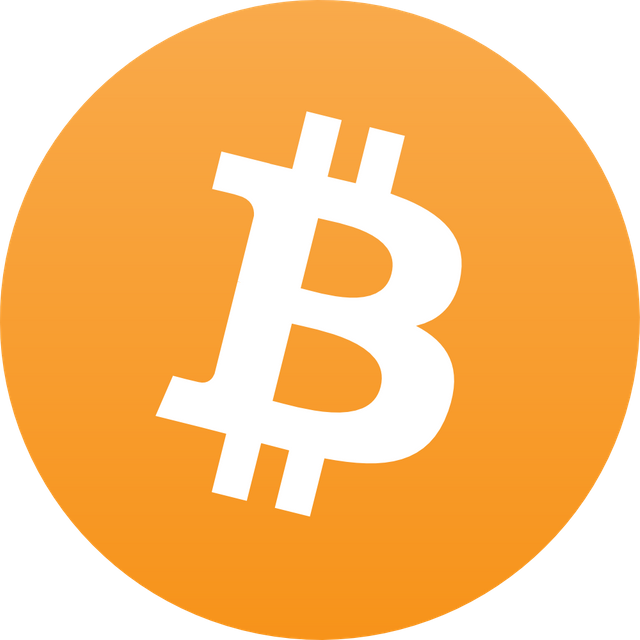 Intercontinental Exchange Inc., the parent of the New York Stock Exchange, won an approval that clears the way for its Bakkt unit to allow investors to buy derivatives that pay out with Bitcoins for the first time.

ICE has said its ultimate goal is to create an ecosystem that would encourage pension funds, endowments and other institutions to invest more money in cryptocurrencies, and make it much easier for consumers to buy products with the cryptocurrency.

Bakkt had faced months of delays amid skepticism from the CFTC officials around how clients’ tokens would be stored, and thus safeguarded from possible theft and manipulation, according to people familiar with the matter. The concerns prompted ICE to seek the license from New York.

While ICE’s Bakkt futures won’t be the first Bitcoin futures to be listed on a major U.S. derivatives exchange, they could be the most significant for the burgeoning crypto industry.

OK, so lets break this down because this is very important. Bitcoin will never see $100k or $1MM without the two trillion dollars on Wall Street waiting to get into the Crypto Space. The Crypto Space will never see the day or time of this Smart Money unless the custodial issue is resolved. However, there is great news.

A Boston-based firm, one of the largest asset managers in the world, created Fidelity Digital Assets in October in a bet that Wall Street’s nascent appetite for trading and safeguarding digital currencies will grow.

So if you think you missed out getting in at the bottom on Bitcoin, think again. Although Bitcoin is trading around $10k,

Bitcoin is still giving many investors an opportunity to get in at the bottom because in the years to come, I think we will be talking about Bitcoin $100k.