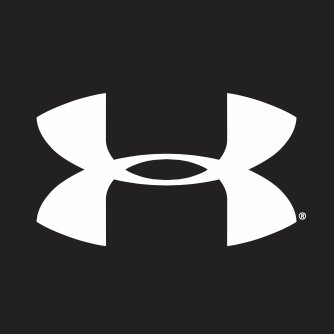 Under Armour (NYSE: UAA) used to be the IT company on Wall Street with years of sales growth great than 20%, but things went left in 2017 when sales started slowing down. The shot themselves in the foot by growing to fast when their apparel started showing up in many retailers, including Kohl’s. What was once an exclusive product became a commodity. The end result was company struggled to manage inventory and saw margins decline when it had to sell surplus product at heavy discounts.

That’s when Under Armour put together turn around strategy which focused on inventory control and implementing a whole new strategy for product development.

Under Armour beat expectations in the first quarter with a $22.5 million profit and raised its guidance for the rest of the year. Under Armour also reported sales grew 1.6 percent in the quarter to $1.2 billion.

The first-quarter print points to continued momentum in Under Armour’s turnaround, analyst Edward Yrumae said in a Thursday note.

Operational discipline is manifesting itself in controlled inventory, the analyst said, at negative 24 percent year-over-year — the lowest absolute number in over three years.

“We think this positions UAA well as new product (Rush, Recover, HOVR) continues to hit shelves and see strong response. Most importantly, we think the stage is set for improvements in North America as quality of sales has improved given lower off-price sales.”

Under Armour could have $1-plus in EPS power in the long-term, Yruma said.

So does the turnaround story have real legs, lets go to the charts? Price is clearly in an uptrend based on price making higher lows.

However, based on the immediate levels in play, the weekly zones, the turnaround story might be short lived and I think there are better opportunities to put your investment dollars to work.

The #blockchain provides fast and scalable processing. With the development and overall popularity of #smartcontracts & #DApps, $EOS should grow further as one of the leaders in the ecosystem.