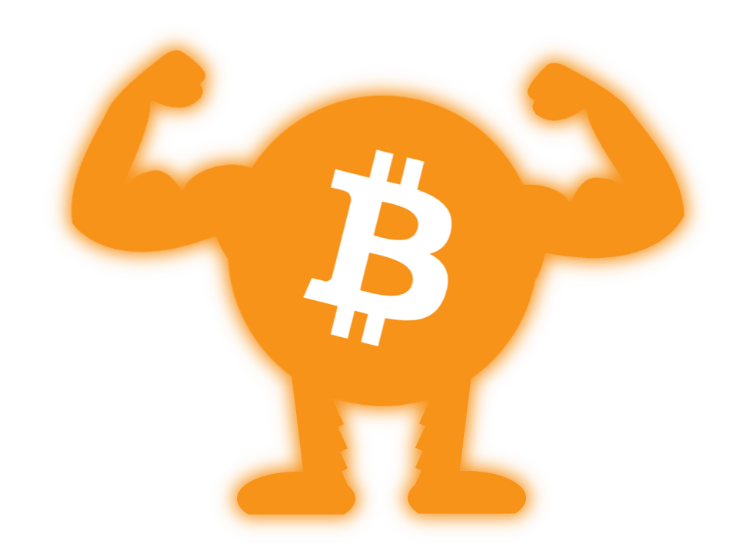 NOTE: if there are others coins/token, that I’m missing, please suggests them in the comments.

Binance Still Making Money Moves, But It’s Not Reflected In The Price

The Sunday Recap – Down the Rabbit Hole 26