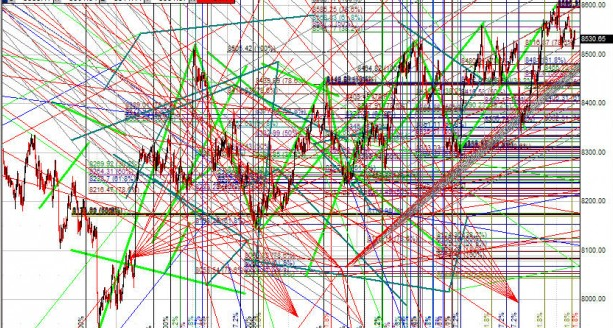 For the week, I had no winners and went 0-4 on trades.

I’m looking primary for Rewards to Risks trades of 5 to 1, making it possible to lose 80% of my trades and still be possible.

Let me give you an example.

I was stopped out literally by one pip, but the trade would of covered 75% of my losses.

So I believe the message this week is for me to be a bit more conservative with my stops.

The other thing I learned this week…knew, but lived because I never trade on the same time frames is to watch the liquidity during the beginning of a new day session.

This trade was over even before it started. The entry and stop is 25 pip wide. The entry occurred right before the day session ended at about 4:48 pm. I was stopped out 25 minutes later, when the next day’s session started. The issue was at the beginning of any forex day, there is no liquidity. Thus, the spread on this pair at the beginning of the session was 20 pips. Normally, the spread is 2-4 pips. Thus, I didn’t even have a chance to be right.

On this trade I would of been stopped out by 8 pips, before the trade went in my favor 2X before eventually reversing.

Again, need to be a bit conservative with my stops, will try a 10 pip stop in future trades.

BITCOIN: That jump of yesterday has been good but…