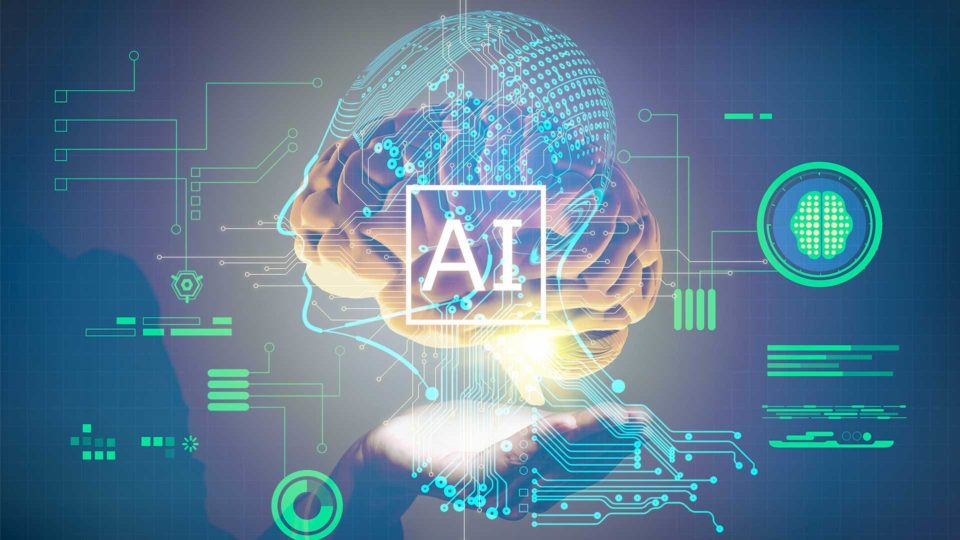 Majority of healthcare organizations are testing out AI (AI in Healthcare)

·         According to Accenture’s recent Digital Health Technology Vision report, 89% of healthcare executives are experimenting with emerging technologies such as AI.

·         Of the 221 executives questioned, more than two thirds said they believe “DARQ” (distributed ledger, artificial intelligence, extended reality, and quantum computing) technologies will have a “transformative or extensive impact” on their organisations over the next three years.

·         The report, which can be downloaded here, includes a number of interesting findings. For example, AI is ranked highest among the technologies that are expected to have an impact on the healthcare organisations over the next three years. This is likely due to the technology’s’ inherent versatility, with use cases ranging from payment activities and medical chart reviews to patient self-care.

·         Notably, the “DARQ” technology with the highest adoption rate (38%) was extended reality (this is the “R” in “DARQ”…). Use cases included, for example, VR environments for medical students.

·         Quantum technology is mentioned as well, particularly in relation to speeding up drug discovery for complex neurological conditions.

I Agree With JP Morgan’s Bearish Call On Deere & Company