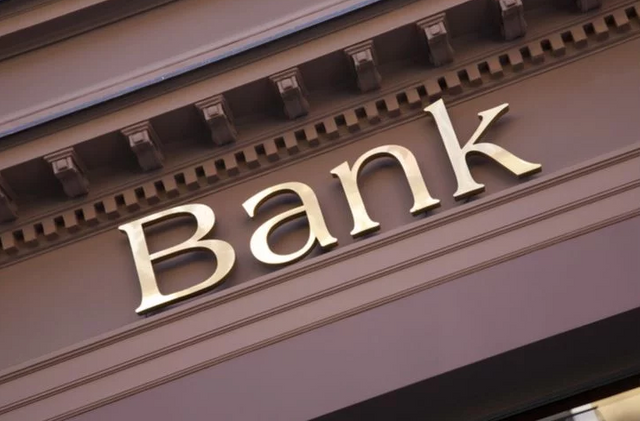 The gap between the three and five-year Treasury yield turned negative for the first time since 2007 back in November of 2018. That same month, the SPDR S&P Regional Banking ETF, KRE saw their largest monthly outflows since January 2015 when investors withdrawing about $547 million.

The infamous two and ten-year Treasury yield turned negative for the first time in a decade.

Flattening or an inverted yield curve hurts the banks’ profitability profits because as short-term rates raise and long-term rates decline, it causes a bank’s net interest margin figure and eat into bank profits. To put this another way, banks make money by borrowing cash at short-term rates and then lending them out at long-term rates, but a flattening or inverted yield curve forces banks to spend more money funding the loans, resulting in less money being made.

When you look at the KRE on a monthly chart, what do you see…I see a very ugly head and shoulder pattern.

The pattern is a bit dubious, so allow me to bring some clarity to chart.

KRE has been range bound for months and is finally starting to break down. The chart suggests price will continue to break down and head down to the weekly and monthly demand at $42.

Not A Good Day For Cisco Employees Or Investors