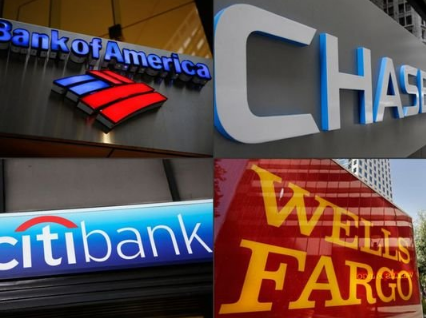 The US Fed held the target for the benchmark rate steady at 2.25% to 2.50%. Fed Powell indicated no rate hikes 2019.  With rates potentially at their peak for this cycle and future GDP projections declining slashed, this recipe could spell trouble for the bank stocks.

Typically, financial entities like banks, insurance companies, brokerage firm generally benefit from higher interest rates. Increases in interest rates, mean the economy is doing good. Banks make loans to borrowers at a higher rate than non-performing assets such as savings accounts and CDs and profit from the difference. However, in an environment in which the yield curve is flattening, Banks’ margins are adversely affected.

So I’m not sure why SunTrust Chief Markets Strategist Keith Lerner thinks the banks will be fine:

“The reason financials — and specifically banks — are likely doing fine despite lower interest rates is bank lending trends are strengthening,” suggests SunTrust Chief Markets Strategist Keith Lerner. “On a year over year basis, C&I (consumer and industrial) lending is up more than 10%, the best since early 2016 and overall C&I lending is at a record high.”

Lerner adds that overall bank lending is hovering near its best pace since early 2017. In other words, despite what looks to be sluggish first quarter GDP growth due to the after effects of the government shutdown and inclement weather the banks are lending at a good clip in advance of a likely second half economic rebound. Steady job growth is also probably a key contributor.

And when I look at the chart on the XLF, I don’t think the banks are fine. After hitting the monthly supply at $30.50 in January of 2018, price has just been trending lower.

And since that time, price has formed a weekly supply at the $28 level.

The chart suggest, price is headed back down to the weekly demand at $22.