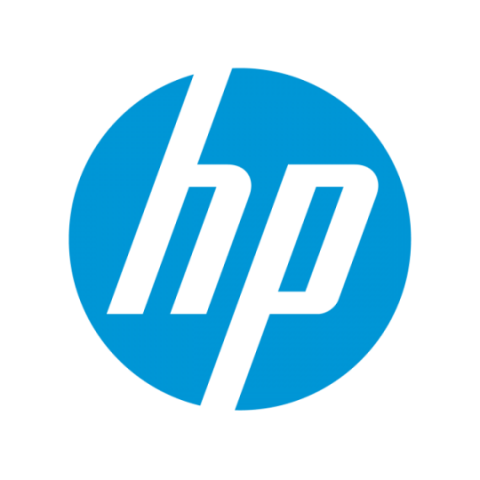 The company was formerly known as Hewlett-Packard Company and changed its name to HP Inc. in October 2015 when it has decided to split itself in two in order to compete more effectively.

HP Inc. provides personal computing and other access devices, imaging and printing products, and related technologies, solutions, and services in the United States and internationally.

HP fell over nearly 20% on Thursday after reporting earnings that missed expectations and forecasted a softer April quarter.

HP’s Printing segment produces more than twice as much pre-tax income for the company and bulk of income is coming from consumables such as ink and toners.  However, we live in a digital world.

People and companies are printing less and less.  Companies are uploading documents to the Cloud.

Newspaper companies are moving from printing newspapers to digital subscriptions.  People are uploading family photos to Facebook instead of printing them out for the photo album.

Quite frankly, HP can’t compete when it comes to the digital world because it’s not their core competency.  Quite frankly HP shouldn’t prepare for long term growth, but should be preparing for their funeral.

Thus, the chart suggests that price will continue to decline and gravitate to the monthly demand at $12.

The Case for a Two Month Security Deposit

Scott Miracle-Gro IS Supplying The Shovels