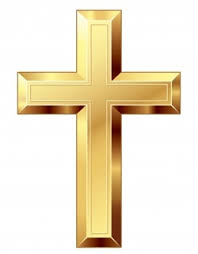 Since 2009, the S&P has crossed above its 50-day moving average, a key technical level, on 10 other occasions (with a minimum of one month between episodes).

Two weeks after the S&P 500 crossed back over its 50-day moving average, the S&P, Dow Jones Industrial Average and Nasdaq Composite all tend to trade consistently higher — each a positive trade 90% of the time, according to a CNBC analysis of Kensho, a machine-learning tool used by Wall Street banks and hedge funds to identify trading opportunities from historical market patterns.

Among the top-performing sectors two weeks later: Industrials, materials and tech, all trading positively 90% of the time.

Last week, the SPDR Materials ETF, XLB had its best one week return in over 10 years.

However, price finds itself at a critical level again, at the weekly supply at $58.50.  The zone isn’t fresh, meaning price has been here before, so price could go higher….or because price has memory, the sellers could step in and push price back down…only time will tell.

Garbage IPO of the Day: $NDLS