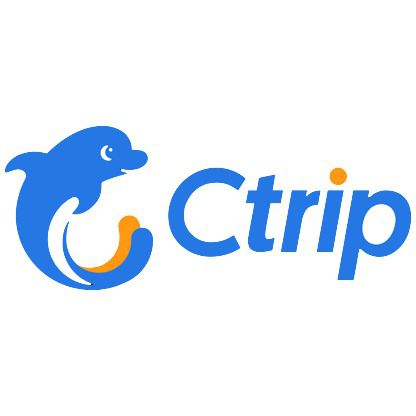 Ctrip.com International, Ltd. operates as a travel service provider for accommodation reservation, transportation ticketing, packaged tours, and corporate travel management in China.  Ctrip.com is the Chinese version of Booking (aka Priceline) and Expedia.

Ctrip.com reported earnings on Tuesday and beat revenue and profit expectations citing a greater presence in lower-tier cities, and growth in their Ctrip-branded low-star hotels.  The numbers impressed investors to the tune of a 20% increase in the stock price.

If you are like me, then you live in the future and I think Ctrip.com has a very bright future. China’s transformation to a predominantly urban society is key to realizing the government’s goals of boosting consumption and raising living standards amid slowing economic growth.

Cities in China are broken down into tiers, particularly when they are being discussed in the media. These tiers are designated using set criteria, including population size, infrastructure and economic outlook. Tier I cities include the centrally-administrated municipalities of Shangahi, Tianjin, Chongqing and Beijing, each of which have a population exceeding 10 million. Tier II cities include the larger cities of China including but not limited to Guiyang, Nanjing and Qingdao. Tier III cities are not as developed as Tier II cities but many that fall into this category are considered to be economically significant. Tier IV and Tier V cities round out the majority of the country’s urban population.

China has 65 cities with more than a million people,

Are you seeing the Ctrip.com’s opportunity?  Ctrip.com’s also has a huge user base that’s only going to grow as more Chinese people migrate to cities.

It’s Too Late For Simon Property

Have You Ever Heard Of Dine Brand Global???