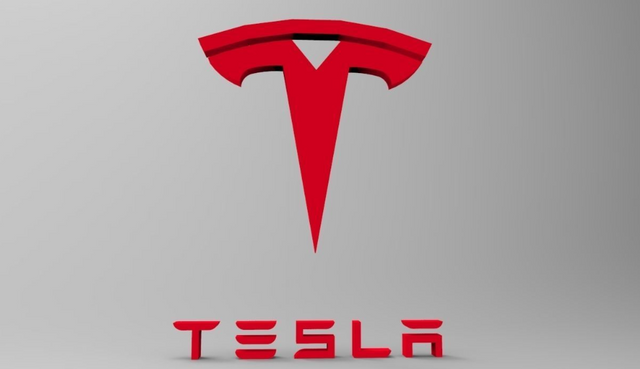 Tesla announced that it’s looking to raise almost $3 billion in debt and equity, with Elon buying $25 million in stock as good faith, Whitney is betting again Tesla once again.  Despite Elon upping his stake in Tesla, now owning 20% of the company and saying some years ago, he would be the last person to sell shares, Whitney is making headlines again and looking for someone to take the other side of his bet.

The last time Whitney made the headlines, it two months ago.  Whitney said Musk has no more rabbits to pull out of his hat and therefore it’s all downhill from here for Tesla and predicted by the end of the 2019, the stock would be under $100.

Now Tilson has another prediction with an end date of mid-2020.

“Tesla is a zillion miles from Musk’s promise of Level 5 by the end of this year and a fleet of a million robotaxis by the end of next year,” he said in an email to investors that was posted on ValueWalk.

“Level 5” is basically the point at which cars are capable of driving themselves anywhere, under any conditions, with no limitations. Of course, none of those cars are on the road currently, and critics are doubtful we’ll see them anytime soon.

In fact, Tilson is so confident that it won’t happen he says he’s willing to wager anybody who thinks otherwise. What’s more, he’s willing to bet $10,000 that Musk doesn’t even come within a year of either of those promises.

It’s hard to bet on Elon, not because he is a serial entrepreneur who has beaten all the odds, but because at times he works 120-hour work weeks and doesn’t leave the Tesla factory for days at a time.

Time will tell if Whitney will win either bet.  But Whitney does has trade war in his favor.  The continued trade war is set to wreak havoc on the automobile industry.  Tesla margins are starting to go down because the company has decided to absorb the extra cost.  However, what if China places more tariffs on the automobile industry?  I’m just saying, if that happens and eventually causes a recession, maybe Whitney’s $100 by the end of the year may materialize.   That would mean, Tesla’s stock price would have to drop another $132.