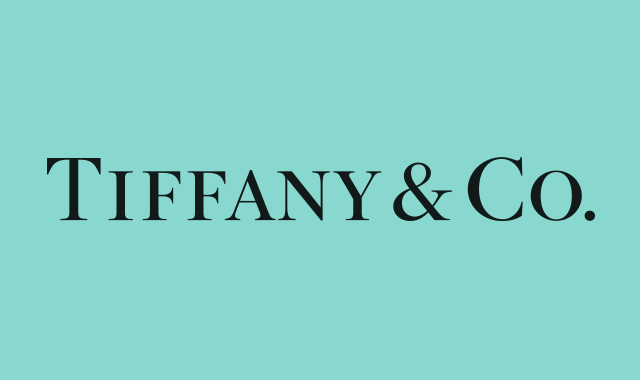 Three months ago, I wrote about Tiffany and their quarterly earnings.

One month ago, I wrote about how Tiffany missed analysts’ estimates of $1.05 billion in revenue for its third quarter, reported sales of $1.01 billion. Its same-store sales also disappointed investors and missed estimates by 2.3% and lowered its guidance for same-store sales growth.

Last week, Tiffany stock price broke though the daily supply at $82. This level now becomes resistance. As price breaks the $82 level, it formed another daily supply at $87. The chart suggests there is further downside risk. Next target is $52 and my final target is $37.

Tiffany & Co reported their fourth quarter earning which was mixed. Comparable-store sales dropped 1% and net sales fell to $1.32 billion vs analysts’ expecting of $1.33 billion.  Tiffany had said in January that sales slipped during the holiday season as Chinese tourists spent less while traveling due to the strong dollar, making it more expensive to buy Tiffany jewelry outside of its stores in China.

However, the company said they are on target to achieving their fiscal 2019 revenue and profit targets and expected earnings growth to resume in the second half of the year due to their healthy e-commerce business.

And that was enough to send the share price higher on Friday.  I totally got this wrong because price now is up roughly $20 from three months ago.

But you know what, the chart suggests to short price if and when it enters daily supply at $110.