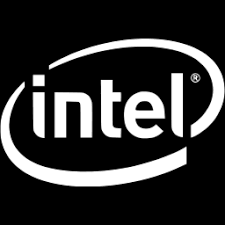 Intel reported first-quarter earnings report Thursday. They beat the estimates for the quarter, but reported their first annual profit decline since 2015. In addition, their full-year guidance that was below Wall Street expectations.

Data-center revenue, Intel’s second largest segment, not only declined more than expected for the first quarter, down 6% to $4.9 billion when analysts were expecting a 2.5% decline to $5.1 billion, but also the company forecast flat data-center sales on a sequential basis. Analysts had been forecasting data-center sales of $5.58 billion for the second quarter.

Jefferies analyst Mark Lipacis, who has an underperform rating and a $40 price target, said to expect more cuts, with the view that Intel’s problems are company specific rather than industrywide, and that Advanced Micro Devices Inc. will be there to pick up market share. AMD shares were up 0.1% Friday.

Also on the news Nvidia and Micron were down as well. So is Jefferies analyst Mark Lipacis right, is this an Intel issue or just the canary in the coalmine?

The chart suggests there is at least something in the coalmine because the monthly chart is showing negative divergence. Negative Divergence occurs when a price index is making a higher top at the same time a technical indicator is flat or making a lower top.

The chart suggests, price can fall to the weekly demand at $40.