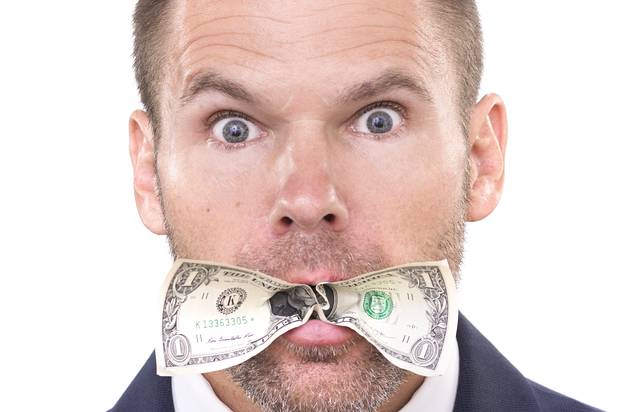 The biggest trade among U.S.-listed contracts Wednesday was a call spread where one investor appears to have bought $315 October calls and sold the $320 October calls on the SPDR S&P 500 ETF. The transaction amounted to the equivalent of 11 million shares and positions for the ETF to rally about 10%. It was funded in part by selling the $270-$276 put spread on the equivalent of 1.1 million shares. The $315 calls, if fully exercised could yield a net position of about $3.5 billion for the investor.

Last week, JPMorgan told clients to use index options to position for a recovery in the S&P 500, citing the bank’s 3,200 year-end price target. On Monday, strategists at Goldman made a similar recommendation, saying that relatively low implied volatility has made prices attractive.

The ETF, SPY represents the bellweather, the S&P 500 Index, which is a diversified large cap U.S. index that holds companies across all eleven sectors.  The biggest sector of the SPY is the technology sector with exposure to technology hardware, storage, communications equipment, semiconductors, etc.

Stocks such as Facebook, Apple, Amazon, Netflix and Google should come to mind and are primarily responsible for the direction of the tech sector portion of the SPY. Nevertheless, whoever is this trader or institution for that matter, that’s really putting your money where your mouth is.

Lets get into the head of that trader. That call spread that the trader bought is way out there. The probability of price getting to $315 is 20% at best. But the cost of putting on the spread is only $0.10 wide. Say the trader bought 100000 call spreads, he only paid $10000 for the total call spread.

Based on those odds, he reduced the risk buy selling put spreads at the level where price will have a hard time getting through because that level is a major support/resistance area.

So say he sold 1000 of the $276-$270 put spreads. The premium collected is a little more than $15,000 which covers the entire cost of the call spread. It appears he is very confident about the $276 level holding, if he was to hold the put spreads to expiration and if price breached $270, the trader stands to lose over $40,000. But I can guarantee the trader won’t as his sell point will be his breakeven on the trade and that is if price gets to around $275.

This is why the world of option trading is great. Many different strategies to deploy with many ways to manage one’s risk.

What Levels I’m Watching On The Dow Jones

Bitcoin: All Consolidation Must End

Google Had No Explanation

Apple Is At The Mercy Of The US-China Trade War

Garbage IPO of the Day: $NDLS