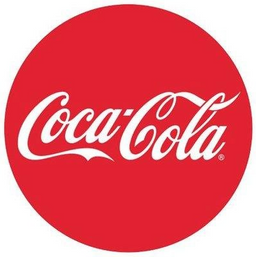 Yesterday, after Coca Cola announced earnings for the holiday quarter, the stock price fell more than 8%, the worst drop in a day since 2008.

Coca Cola missed on revenue and the forecast for the year was disappointing.  Sales of sparkling soft drinks fell 1%, partly due to softness in North America and sales of juice and plant-based drinks dropped 2% as Coke focused less on low-value juice brands in Africa and Southeast Asia.

Right now the price of Coca-Cola stands at its lowest level since the 2016 election.  Based on previous measured moves, I was targeting a conservative $42 by the end of the year. With 10 months left, the Smart Money has plenty of time to be right on their options expiring in January of 2020.