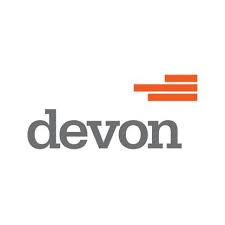 But then they did something even smarter, they invested in the right oil land reserves which consist of: the Delaware Basin, the Powder River Basin and the Eagle Ford Shale.

And it appears they have been building a position already in the July $34 strike call options.

With oil making 2019 yesterday and with the start of Summer fast approaching, I suspect Devon to continue to rise along with oil.  Thus, the chart suggests

As mentioned, Litecoin LTC with the relative strength leading!

The Reasons Why I Don’t Pay Off My Mortgage Balances