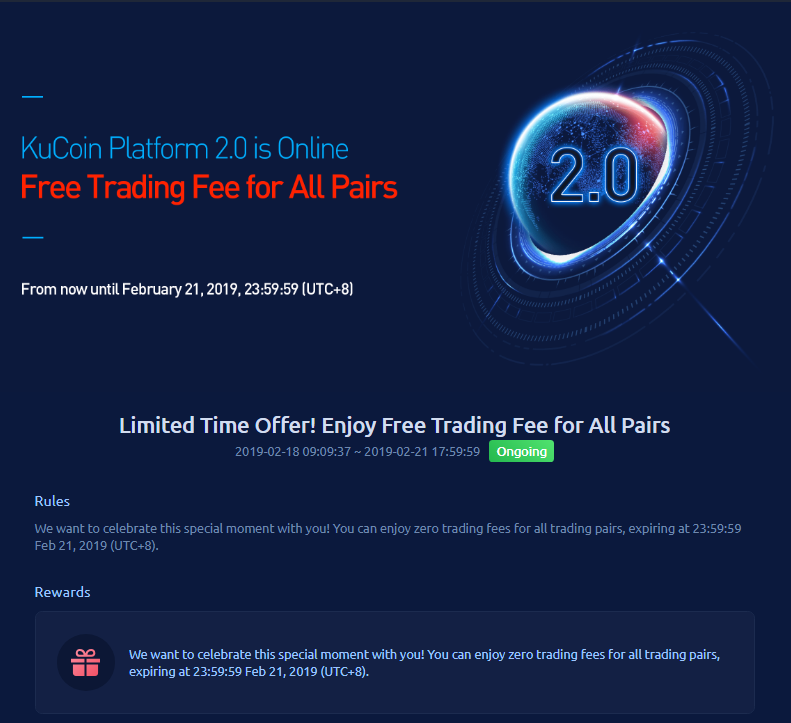 Much has happened in crypto these last few days.
It’s important to see things in perspective and to be realistic. I can help explain the market fundamentals from the correct perspective.

The market is busy, it’s very busy. In fact – I have 11 browser tabs open right now, 1 to type this post and 10 for crypto. I’m actively trading in two of them.

Take a look at what I think is important:

The JP Morgan CEO made a lot of news for releasing his own cryptocurrency last week. Some saw this as typical banker behaviour: doing one thing while saying another, but that isn’t accurate.

In his defence (I never though I would see myself defending Dimon!) Dimon has always spoken of blockchains and cryptocurrencies as separate entities. He has been supportive of blockchain technology, but openly bashes crypto. So it’s really no surprise at all that his bank implemented its own blockchain.

The important thing is that IT IS NOT A CRYPTOCURRENCY! It’s an in-house tool for the bank to transfer funds. I really haven’t looked at the technical specs, but I believe it is a stablecoin pegged to the value of the US dollar. I very much doubt that you’ll ever see it available on the crypto markets.

At this stage I’d like to point out that this is almost exactly the same as what Ripple is. (I WARNED you that Ripple was not a crypto!) I see this as a very bad sign for Ripple. Essentially they’ve been back-stabbed by bankers. Wow, whoever would have thought that bankers could stab you in the back?! Nobody could have seen that coming… Seriously, I think it’s hilarious and I’m happy to see the ex-bankers at Ripple being devoured by their cannibalistic fellow bankers. It’s a good lesson for crypto investors about how the banking sector really works and how much trust you should place in them. Ripple couldn’t suffer in a more appropriate fashion. They’re not “suffering” yet, but make no mistake: this is a death knell for Ripple. But enough about the king of shitcoins.

It’s ironic because Jamie Dimon has inadvertently given not just BTC, but the entire crypto market a huge thumbs-up. Hooray for poor journalism standards! This brings us to…

The board is green

CoinGecko / coinmarketcap etc look so green that they remind me of fields of crops ripe for the harvest. It is a great sign, but it’s also dangerously volatile. I think that much of it was started in the wake of the JP Morgan “crypto” news – which was just the kind of catalyst that the bulls have been waiting for for so long. Other catalyst-like events have happened before now, but the market wasn’t ready for them at the time.

Personally I think that it is too early for the bulls to return. My last BTC post predicted a dip down to previous support levels. Clearly I was wrong about that, but I still think that the market needs to go sideways before it goes up. For now I’m sticking to my “bull market in July” predictions, though herd mentality is a powerful thing and I will have to keep a close eye on it. Comments like “BUUUULLLRUN!” are starting to show their ugly heads everywhere. Please: don’t fall for hype, even if it does tie in with market sentiment. Keep your heads and trade with your brains, not your hearts.

This bullish sentiment caught me out a bit; as I said I was expecting a BTC price drop – and had set fiat buys accordingly. It’s been a hard week as I have watched the price drift further away from me, but until today I was trusting it would drop again. I had my hand forced this morning: I could either get in at a bad price, or I could potentially miss out on the trade. I opted to look at it long-term and I made the trade. Importantly: it was a rational choice that I made with my head.

I had set an emergency BTC upper price at which I would have to make this decision. I my case this was $3700 on Coinbase, a price beyond the upper limit of the BTC channel I have spoken of for the last month or so. While on the surface my buy may look like FOMO, it’s actually a calculated risk designed as part of a contingency plan.

My message is this: don’t just buy because everybody else is. Make clever trades – with your head and preferably as part of a long-term trading plan. A plan does not have to be complex and difficult, but you do need one to guide you. Here; read this: https://steemit.com/cryptocurrency/@bitbrain/how-to-get-rich-with-crypto-my-strategic-plan

My favourite exchange is better than ever before. Only a few minutes ago KuCoin finished upgrading to KuCoin 2.0. Interest is high and the price of the native KuCoin Shares (KCS) token has reflected that these last few days. The good news is that it is still cheap at the price: 46 cents for a token which was once worth over $20. I’m definitely going to buy more of them ASAP.

To sweeten the deal KuCoin is offering zero trading fees until 21 Feb 23:59:59 (UTC+8). Please use my referral link if you have not signed up before: https://www.kucoin.com/#/?r=E39MoQ. There is no one single show-stopping feature which makes this upgrade a standout upgrade, it’s just an overall overhaul (so to speak). You can see the main change list here: https://www.kucoin.com/news/en-KuCoin-Platform-V2-Upgrade-Complete. For those who are already KuCoin customers: take note that all deposit addresses have changed.

Okay, I have to be perfectly honest: Binance is also my favourite exchange these days, they’ve just been so brilliantly innovative lately! I have two lovers…

…or is that three?

The long-awaited Neon Exchange which was known as NEX will be launching to the public at the end of next month. NEX was built by the City of Zion team and has focussed hard on compliance and the staking of their security token – also called NEX. Note that the name of the exchange is no longer NEX – it’s now Nash – due to copyright or trademarks or some such legal complication.

Interested persons can sign up as beta-testers or as part of the Nash Community. Referral codes are available and you can win BTC and NEX tokens.

NEX tokens were issued only to those who won spots in an ICO lottery, a lottery which was extremely popular and which many people did not get a place in. Nash promises many very advanced features and has been under development for long enough to deliver on those promises. I strongly suggest that you visit nash.io if you don’t know about it – I think Nash is going to be very big in the crypto world – don’t miss it.

That’s my round-up of the crypto world for now. These are hype times – dangerous times, please act accordingly. If you have doubts or questions then feel free to come visit me at https://mentormarket.io/profile/?bit-brain/ and we can have a chat.

Yours in volatile crypto

LITECOIN: First major crypto in confirming the breakage of the 200-DMA