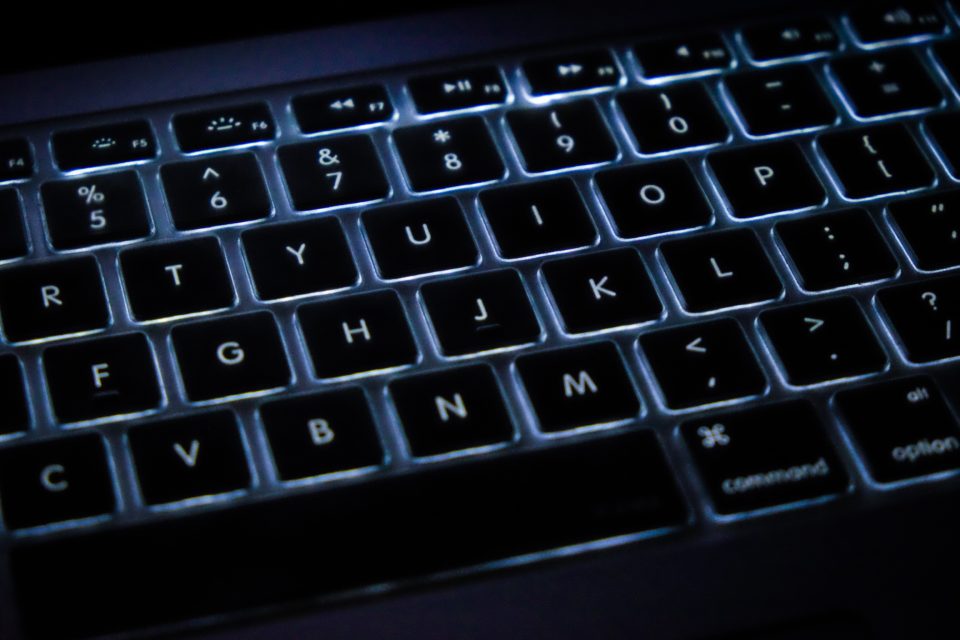 The inaugural post of this series can be found here. In it, I speculated about the immense potential of the synergy of blockchain and gaming. Today, I’d like to focus on a current genre of the gaming world that is tailor-made for blockchain – online card games.

There are many big-name card games on the market already – Hearthstone, Magic the Gathering and Pokemon being three leading examples. All are immensely profitable and all involve an evolving/rarity card system. Each year/season cards cycle out of ‘regular’ play. Players are, therefore ‘required’ to purchase more cards to stay competitive. Old cards are generally still playable but not in the standard format.

Players can often ‘destroy’ or ‘disenchant’ a card to gain in-game currency or tokens to build another card of their choice. This is rarely a 1 to 1 ratio and the card can’t be traded to another player.

Card value’ stems from two factors – in game usefulness and rarity. The rarity metrics of each game vary but essentially the rarer the card the less likely you are to get it upon opening a digital card pack.

You cannot sell your cards on a secondary market and indeed, the qualities of your card can be changed by the company at any time. It’s a closed economy with almost all the benefits of ownership accruing to the issuer. Once you stop playing -the entire collection is effectively worthless.

In contrast, my Magic the Gathering Card Collection (physical cards) from the 1990s, has tangible value even after all these years.

As a former player of Hearthstone – I know this feedback loop very well – and it feels unfair – current players see it that way but have no alternative and still, they play and pump millions into such games.

Now imagine a Hearthstone or Magic the Gathering where your digital cards were recorded on the blockchain and could be held/destroyed for tokens/or sold as you saw fit. This would entirely reframe the relationship between the player and the issuing company. They would now be in a form of partnership together where dollars spent might also be translated into dollars invested. The attractiveness to gamers is obvious.

But what of the gaming company? A loss for them right? Well no, not at all.

A potentially massively expanded gaming community for their product. Players who may stay for longer, spend more (in the long-run) and exercise brand loyalty as they play the developers other games (which the cards they possess may offer discounts or incentives for).

Non-fungible tokens (NFTs) can be coded in all sorts of ways – one of which could be an entitlement to a share of profit on the sale of a card. Let’s say 10%. If that card is sold 5 times, the company takes a cut on each and every transaction ie on 5 occasions). So coded into the card is a requirement of ‘approval’ (an automatic signature) from the issuer before a sale takes place. Blockchains such as EOS can already handle high transaction loads, so a significant part of the infrastructure is already in place.

A near limitless (but commercially controllable) level of cosmetic variation could be introduced within game rarity classes – cards would function the same in mirror iterations but cosmetic differences could be apparent, with certain ‘trait’s being more desirable….money…money..money…cosmetic in-game purchases are already industry standard and big business (Fortnite)

We already have a working version of such a game Steem Monsters. Now, Steem Monsters has a small following but it is missing one critical component – an Intellectual Property (IP) of wide appeal.

No blockchain card game is likely to entice large numbers of games unless it is tied to a known and beloved franchise of some sort. The list of possibilities is near endless – Marvel superheroes, Warhammer 40k, World of Warcraft, the Lord of the Rings, Star Wars, etc. etc. The marriage of one of these IPs to blockchain and sound game mechanics will be explosive.

Not a cheap proposition but many games are indeed produced under license for most of these IPs.

Watch this space. The most likely first avenue for a blockbuster blockchain game is the digital card game genre. Of course, I don’t understand the technical aspects of such games but they are self-evidently simpler projects than open world games, AAA first-person shooters and so on. The opportunity is clear and I don’t for a moment believe I’m the only one to see it.

Analysts Are All Over The Place With AMD

The Sunday Recap – Down the Rabbit Hole 27