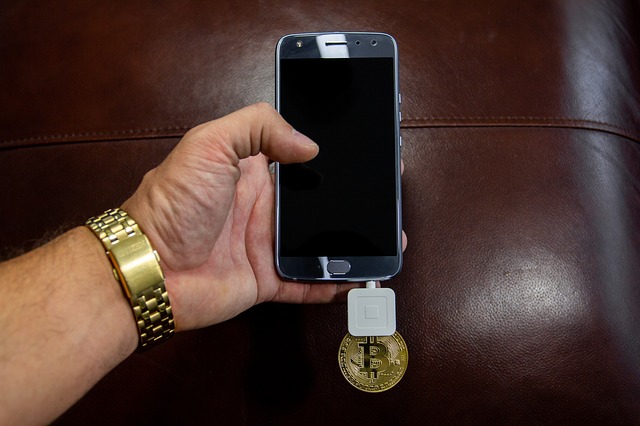 The reason I decided to hold a good chunk of my crypto for the long-term was for the specific reason of adoption.

Just a fraction of society is involved in crypto.  The functionality of it, though better each day is still too difficult for the regular Joe.

Will things stay like this forever?  Most likely no.

The Perpetuation of Adoption

As the old saying goes. Rome was not built in a day.

This holds true for any new technology or game changer.

Think about it.  In 1990 if you were to ask someone about the internet they would have the same response as they do for crypto right now.

Ten years later things were very different and twenty year later everyone is on the web.

Samsung, you know the company who supplies like half the phones on the globe announced they will have the “Samsung Blockchain Wallet” on their next phone launch, the Galaxy S10.

It will give users a tutorial and supply wallets for Bitcoin and Ethereum.

We are talking about millions of people having a wallet accessible to them as a default on their new phone.

No having to go download something or worry if you grabbed the right thing.  Plus, it creates a comfort level.  People not technologically inclined see the apps on their phone as vetted by Samsung and safe to use.

That is alot of exposure that the crypto market is about to get over the coming year!

You can read the news release here: https://www.ccn.com/samsung-galaxy-s10-blockchain-crypto-wallet

The Sunday Crypto Recap – Down the Rabbit Hole 68

Ethereum Is Up, So Are Its Transaction Fees