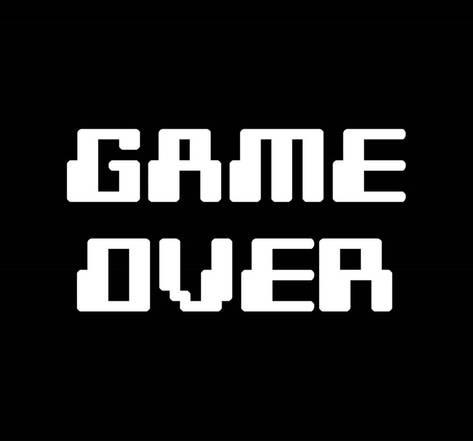 Electronic Arts Inc. stock plunged toward its worst decline in more than a decade this week after the videogame maker missed holiday-season sales estimates and lowered its forecast.  EA cut its revenue projections for the year ending March to about $4.75 billion from $5.20 billion, but analysts were looking for $4.88 billion.  EA cut its annual revenue outlook as its newest “Battlefield” title sold about a million fewer units than expected, partly blaming competition from games such as “Fortnite” and “Red Dead Redemption 2”.

Take-Two said its western adventure blockbuster “Red Dead Redemption 2” had sold 23 million units since its launch on Oct. 26.  The company raised its full-year adjusted revenue forecast range to between $2.89 billion and $2.94 billion, but that was still below analysts’ average estimate of $2.98 billion.  In addition, Take-Two also issued a weak quarter outlook.  The CEO of Take-Two, Strauss Zelnick had the nerve to say the company’s sales have been unaffected despite “Fortnite’s” massive popularity.

Both EA and Take-Two mentioned Fortnite in their conference call.   Fortnite is the battle royale format, which allows dozens of players to battle each other to the death until the last survivor.   Released in September 2017, Fortnite, which is a free game has over 125 million players and made over $1.2bn in its first 10 months of operation.

The move to make Fortnite a free download was an inspired decision by Epic, opening the game to new audiences beyond the die-hard gamer. But the question many still ask is how has a free online game made so much money in such a short period of time?

Here comes the clever bit: microtransactions. While Fortnite is free to play, Epic charges for new player outfits (known as ‘skins’), weapons, celebratory dances (‘emotes’) and even special missions. Bought with V-Bucks, items are only available for a few days at a time, making them all the more coveted. Players see others wearing something they like and, knowing it’ll soon be gone forever, they rush to buy it before missing out – a classic behavioural psychology trick.

Fortnite has proven the freemium model works, so EA and Take-Two should be concerned moving forward as it continues to influence their customer base.

So where is EA and Take Two headed, lets go to the charts?

The chart suggests if Take Two can get to the daily supply at $114, short it to the monthly demand at $73.

You know what is UP when the Market is Down? $TWTR